Murphy: Packers’ revenue will ‘definitely go down’ this year

Amid the coronavirus pandemic, the Packers say they expect to take a financial hit in their 2021 fiscal year. 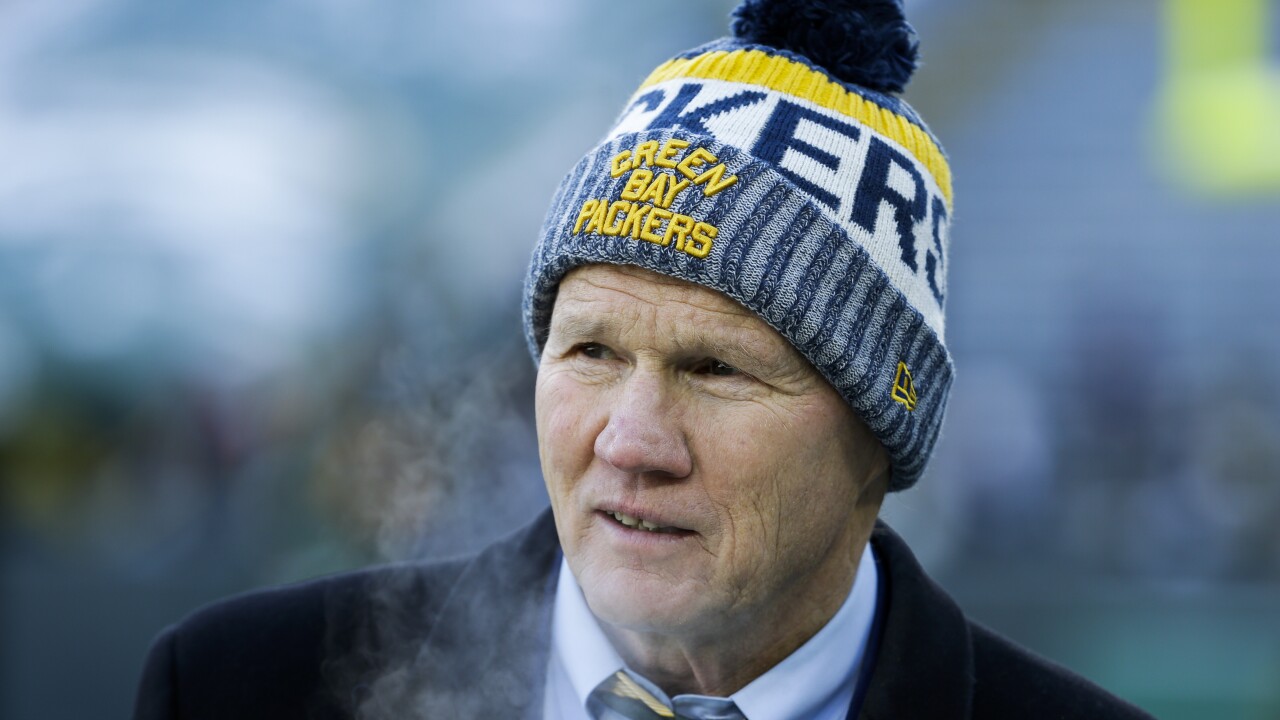 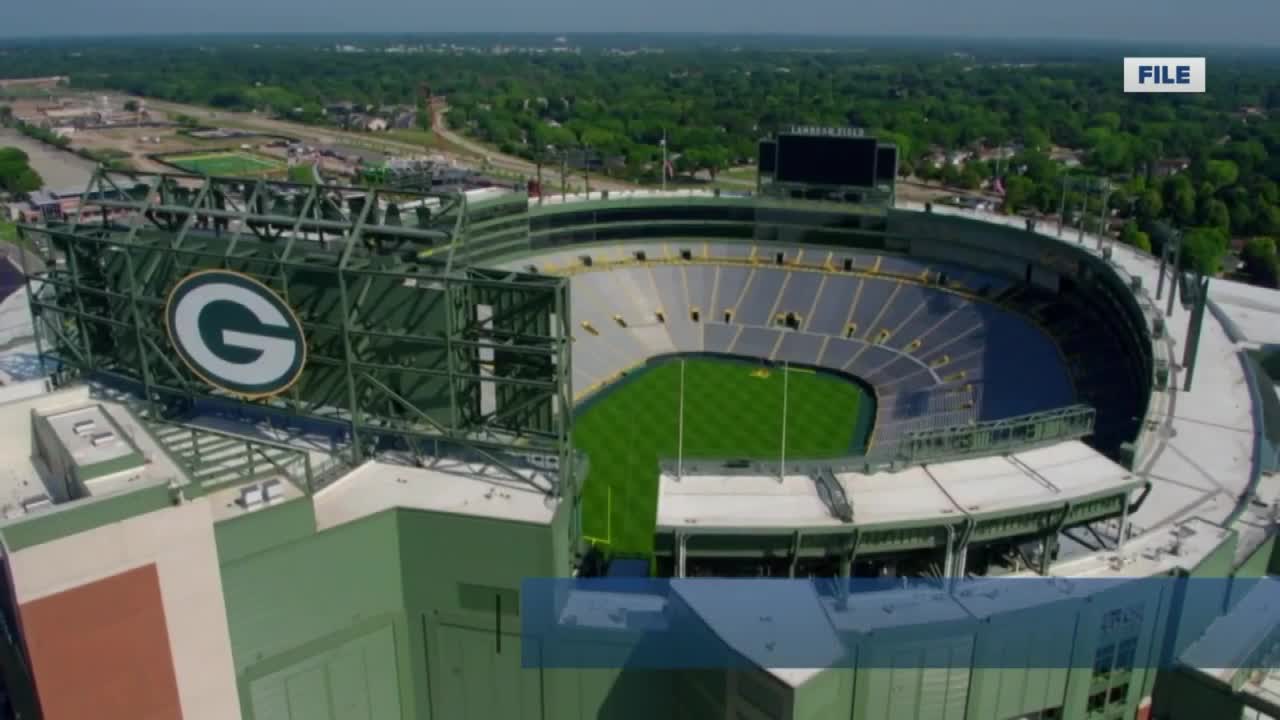 GREEN BAY, Wis. (NBC 26) — After breaking the $500 million mark in total revenue for the first time ever in their 2020 fiscal year, the Green Bay Packers expect to take a "significant" financial hit in 2021.

“We’re in uncharted waters and it’s hard to estimate what the impact will be for us this year, although we know it will be significant,” Packers president/CEO Mark Murphy said Tuesday.

The organization saw a 316 percent increase in net income last year - from $8.4 million to $34.9 million. But the fiscal year ends in March, right when the coronavirus pandemic began to impact the United States economy.

At that time the Packers were forced to shut down many of their businesses - including the Packers Pro Shop and several facilities in the Titletown District.

Now the team is bracing for games to be played without fans during the regular season, which will cause an even greater financial impact.

“Our revenue will definitely go down this year,” Murphy said. “It’s just the reality."

"We’re working through the exact numbers but if we do have fans it’s going to be at a significantly reduced capacity,” he said.

The Packers had previously announced they will not allow fans at training camp practices, the Family Night practice, or any home preseason games. Murphy said he now expects the preseason will be canceled entirely, backing up a report from the Associated Press on Monday.

Murphy said the team is still monitoring the current health status locally and across the state. He said initial estimates put the Packers at a capacity of about 10,000-12,000 fans. That’s about 12-15 percent of Lambeau Field’s normal capacity.

While the organization is bracing for a financial hit in its 2021 fiscal year, Murphy said he believes the Packers are still set up for long term success.

Murphy said the Packers corporate reserve fund - which was started in case of financial emergencies like this - is up to $411 million, though he said the team is still hopeful it won’t have to tap into that fund this year.

Murphy added that the NFL’s long-term collective bargaining agreement - which runs for another 11 seasons - bodes well for the Packers. That CBA provides teams with a significant share of the NFL’s broadcasting revenue, which the Packers organization expects to be its main source of revenue this year.

He also said the Titletown District “diversifies” the Packers and he expects that overtime it will be "very beneficial to the community and the organization.”

The NFL and NFL Players Association are still working on an agreement to play the 2020 season. Murphy said he is confident the two sides will be able to work it out, though he did not give a timeline for when players would report for training camp.

A report Monday night suggested Packers rookies would begin reporting for COVID-19 testing on Thursday. Murphy did not confirm that report.