A day after the NFL doubled down on its start dates for training camp, players are pleading with the league to address its health and safety concerns. 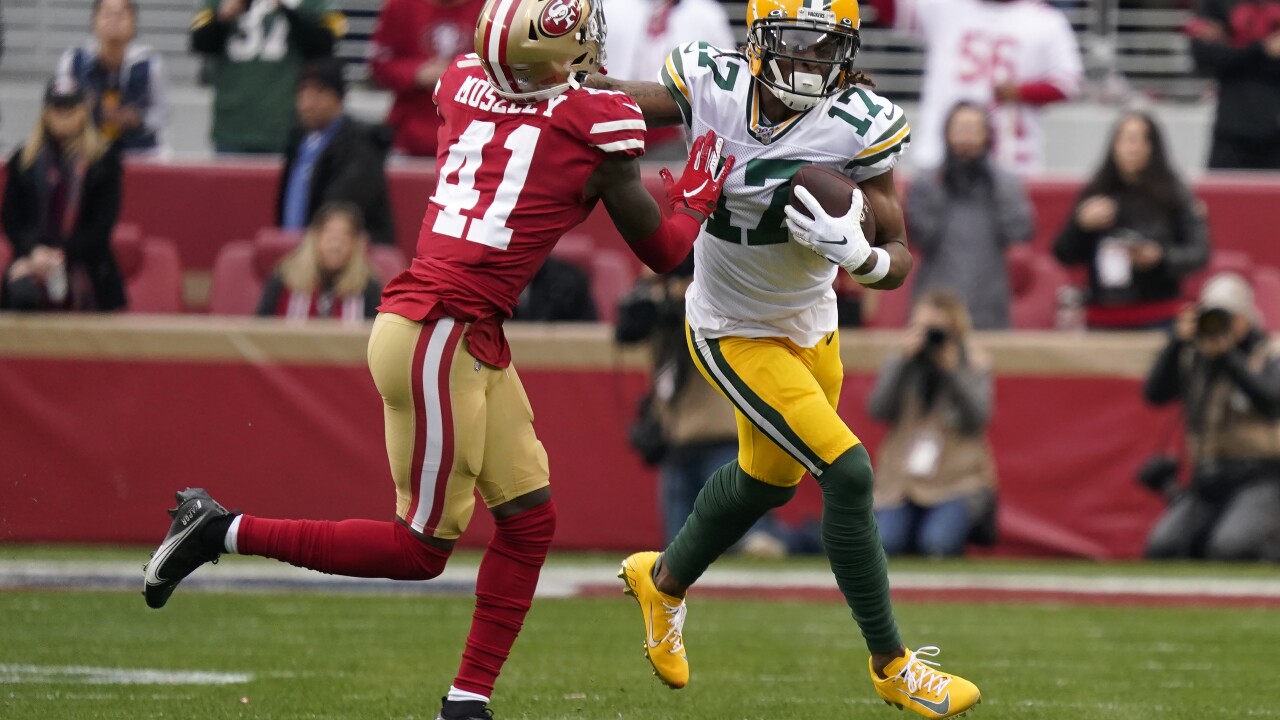 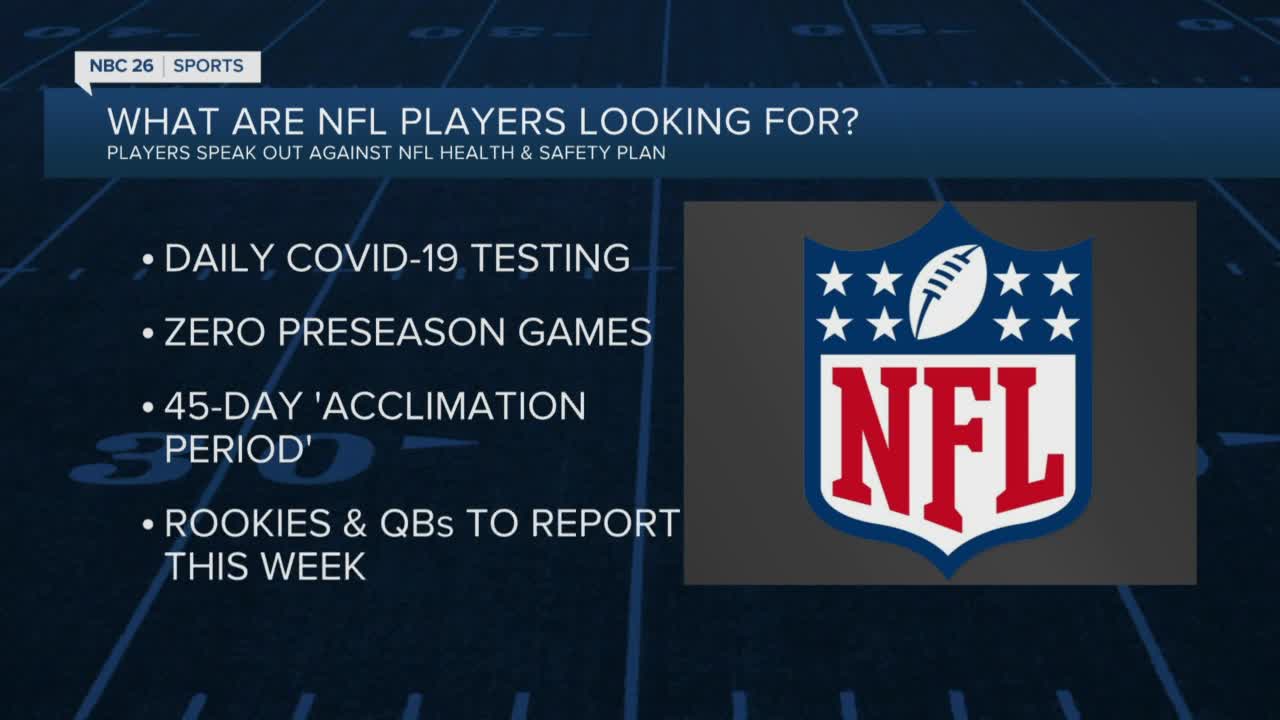 NFL players are publicly pleading with the league to address several health and safety concerns on the eve of training camp.

The league informed teams on Saturday that training camps will open on time even though discussions with the players’ union regarding testing for the coronavirus and other health and safety protocols are ongoing.

Rookies for Houston and Kansas City are set to report Monday and rookies for other teams are due on Tuesday. Players for all teams are scheduled to report by July 28.

Many prominent players expressed their thoughts in a social media blitz Sunday.

“We need Football! We need sports! We need hope!” Saints quarterback Drew Brees wrote on Twitter. “The NFL’s unwillingness to follow the recommendations of their own medical experts will prevent that. If the NFL doesn’t do their part to keep players healthy there is no football in 2020. It’s that simple. Get it done @NFL.”

Seahawks quarterback Russell Wilson said he is concerned because his wife, Ciara, is pregnant.

He wrote: “My wife is pregnant. @NFL Training camp is about to start.. And there’s still No Clear Plan on Player Health & Family Safety. ???? We want to play football but we also want to protect our loved ones. (hashtag)WeWantToPlay.”

Several Packers, including Davante Adams, have joined the blitz as well.

Everyone I’ve spoke with is in the same mental space at this point. #WeWanttoPlay but more than anything we want to remain healthy and that also means keeping our wives, kids, and other family healthy as well. @NFL its bigger than $ handle this properly.

We want to play. We want to be a beacon of light during these tough times. All we ask is for the @NFL to listen and cooperate with the doctors and scientist to collectively come up with a health and safety plan with the @NFLPA so the players can do what we love. #WeWanttoPlay

I just want to play football but we need the @NFL to step up and create a safe work environment for us all! #WeWantToPlay

They want players tested daily for the virus. A joint committee of doctors, trainers and strength coaches formed by the NFL and NFLPA recommended testing every other day.

Other outstanding issues include number of preseason games. The league has planned to cut the exhibition schedule from four games to two while the union wants none.

Players also wanted a 45-day acclimation period to help avoid injuries. The league asked them to report early but the union declined. Questions remain on protections for players who want to opt out of playing.

All 32 teams have sent the union their Infectious Disease Emergency Response that have been approved by joint infectious disease experts and NFL chief medical officer Dr. Allen Sills, according to a person familiar with the details. The person, speaking to The Associated Press on condition of anonymity because protocols haven’t been finalized, said the union has approved several and continues to review them.

On Friday, the league sent players and teams an Education Protocol for camp which requires clubs to distribute joint educational materials and to conduct educational sessions for players, staff and family members.

Tretter, a center for the Browns, wrote: “What you are seeing today is our guys standing up for each other and for the work their union leadership has done to keep everyone as safe as possible. The NFL needs to listen to our union and adopt the experts’ recommendations (hashtag)wewanttoplay.”

Under the collective bargaining agreement, the NFL has the right to impose report dates and teams can fine players who don’t report.

The NFLPA could file a grievance to argue the league isn’t providing a safe work environment under the labor deal.