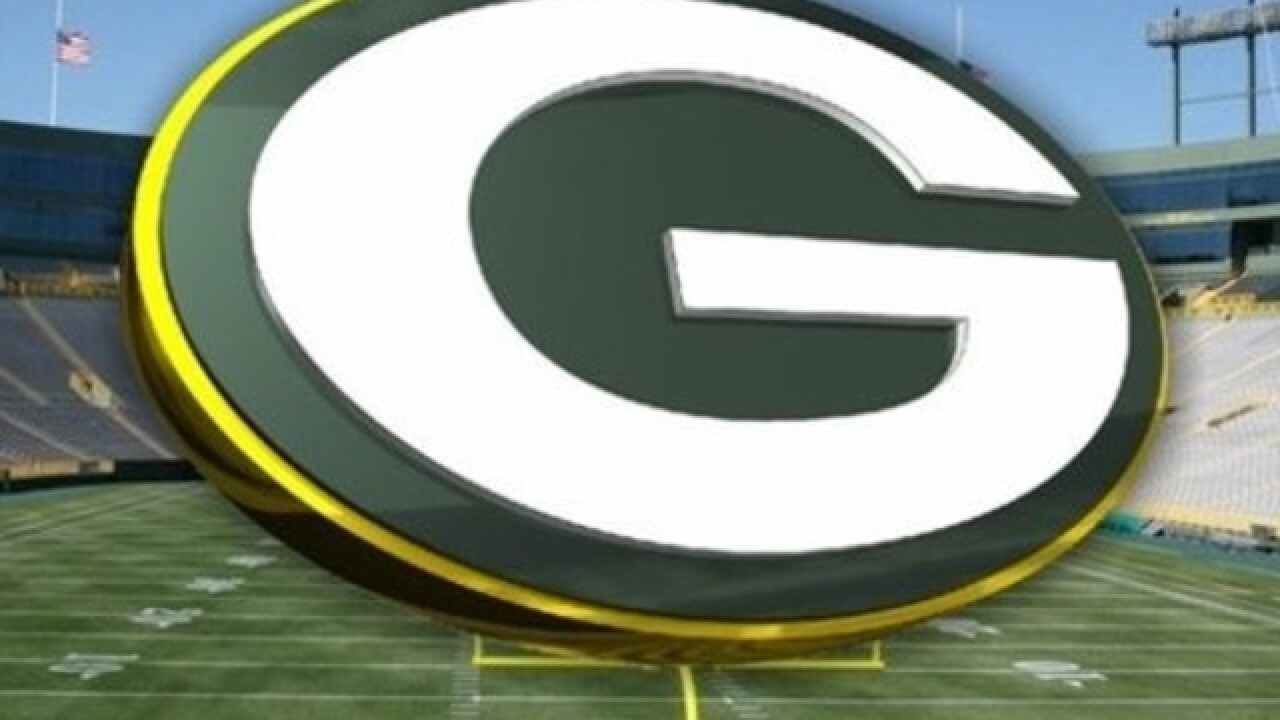 “The Packers and our fans send our support to the many people and communities impacted by the devastating flooding in the Houston area,” said Packers President and CEO Mark Murphy. “Our thoughts are with all those affected, as well as the responders.”

The Wisconsin Badgers-turned Houston Texans linebacker started his fundraising effort with a $100,000 pledge and a challenge to the public to double it. In just a few days, the total has grown beyond anyone's wildest expectations - crossing $10 million Thursday morning.

The most difficult times bring out the best in humanity. https://t.co/SR6DmnNbyM pic.twitter.com/0H8jHcZCQc

Some of the notable donors to Watt's fund include Ellen DeGeneres and the president of the Tennessee Titans.

“Every little thing helps,” Watt said on Twitter. “Just because the storm’s receding doesn’t mean we can stop raising money."

Watt said the money will be used to get supplies and food directly to victims in and around Houston. He plans to use the money to fill up semi trucks with fresh water, generators, food, clothing, cleaning supplies, etc.

In addition to the YouCaring drive, volunteers will be at Pewaukee High School on Thursday from 7:30 a.m. to 3:30 p.m. to collect physical goods to take to Houston. Here's a list of items they are looking for:

More information on the donation drive can be found here.