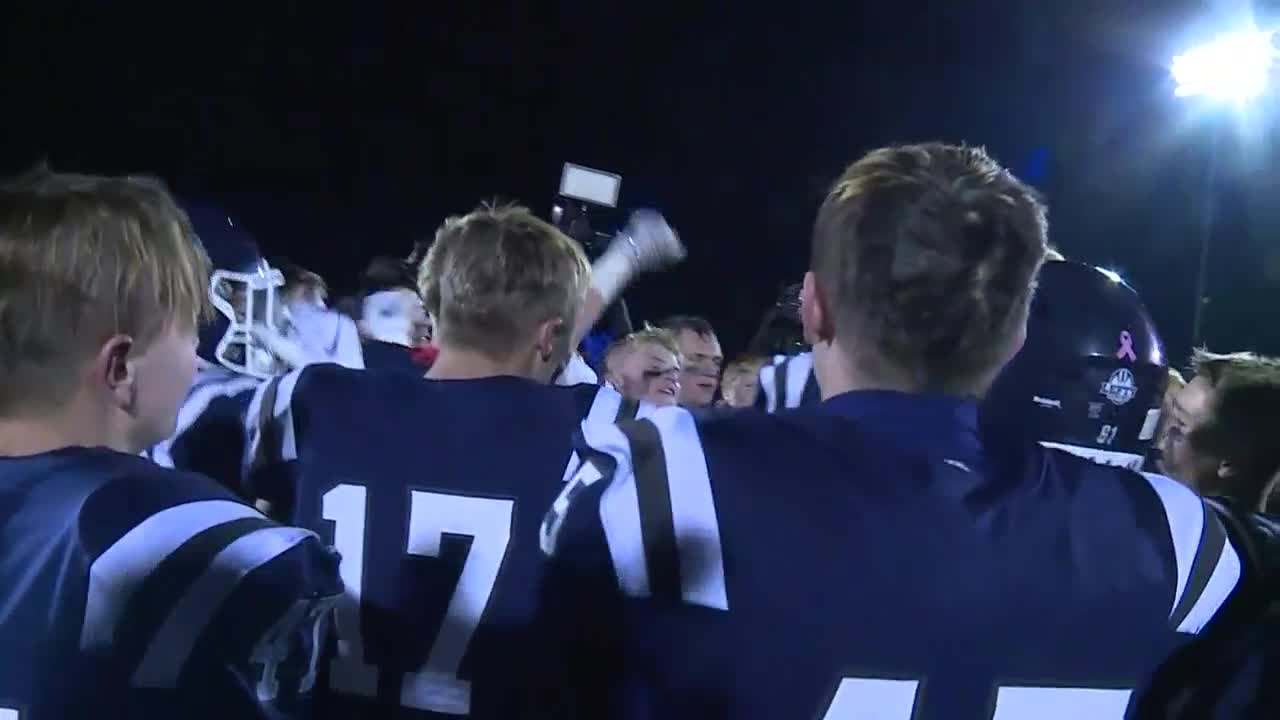 Bay Port football finally broke through on Friday night, advancing to the state football championship game for the first time in program history.

After a series of deep playoff runs - including a Level 3 loss to Kimberly last season - the Pirates knocked off the Papermakers 42-28 Friday.

"Words can't even describe it," senior RB Isaiah Gash, who ran for four touchdowns in the game, said. "As a sophomore we lost to Appleton North round three. Last year we lost to Kimberly. This year, this game was all we were thinking about and we really wanted to make it and that's exactly what we did."