After sweating it out on draft day, Vernon Scott is ready to get to work with the Packers. 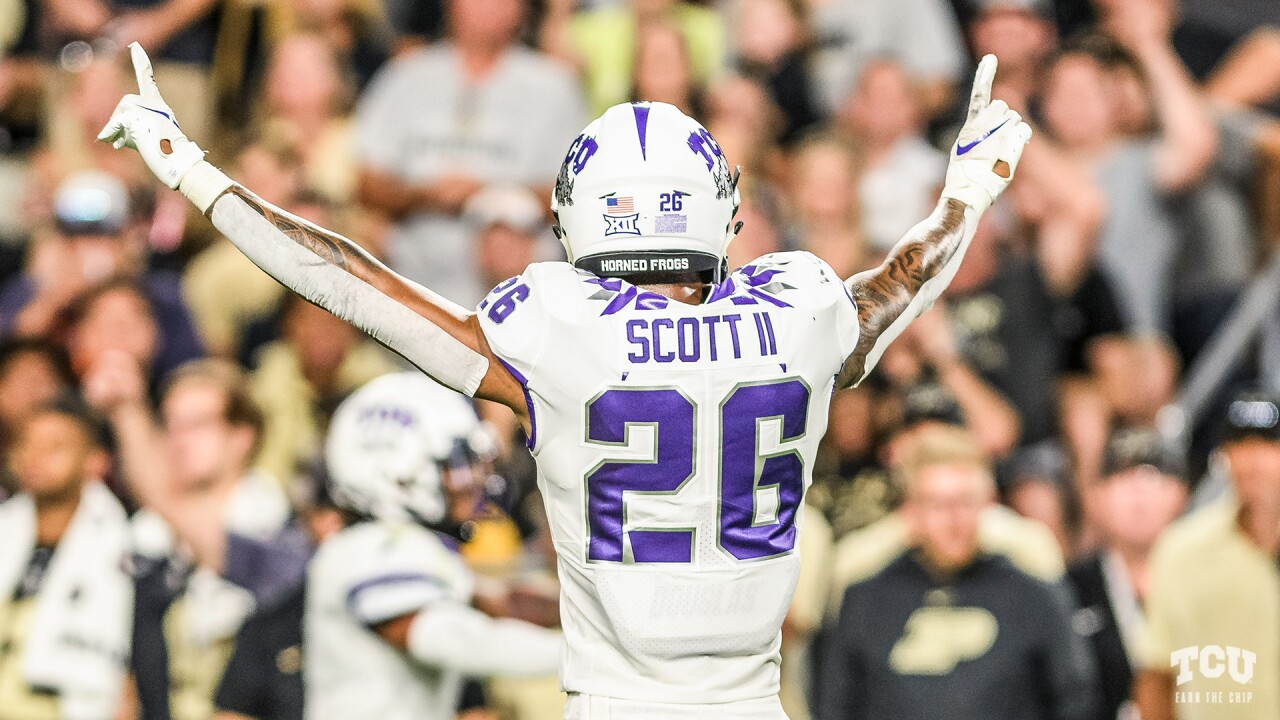 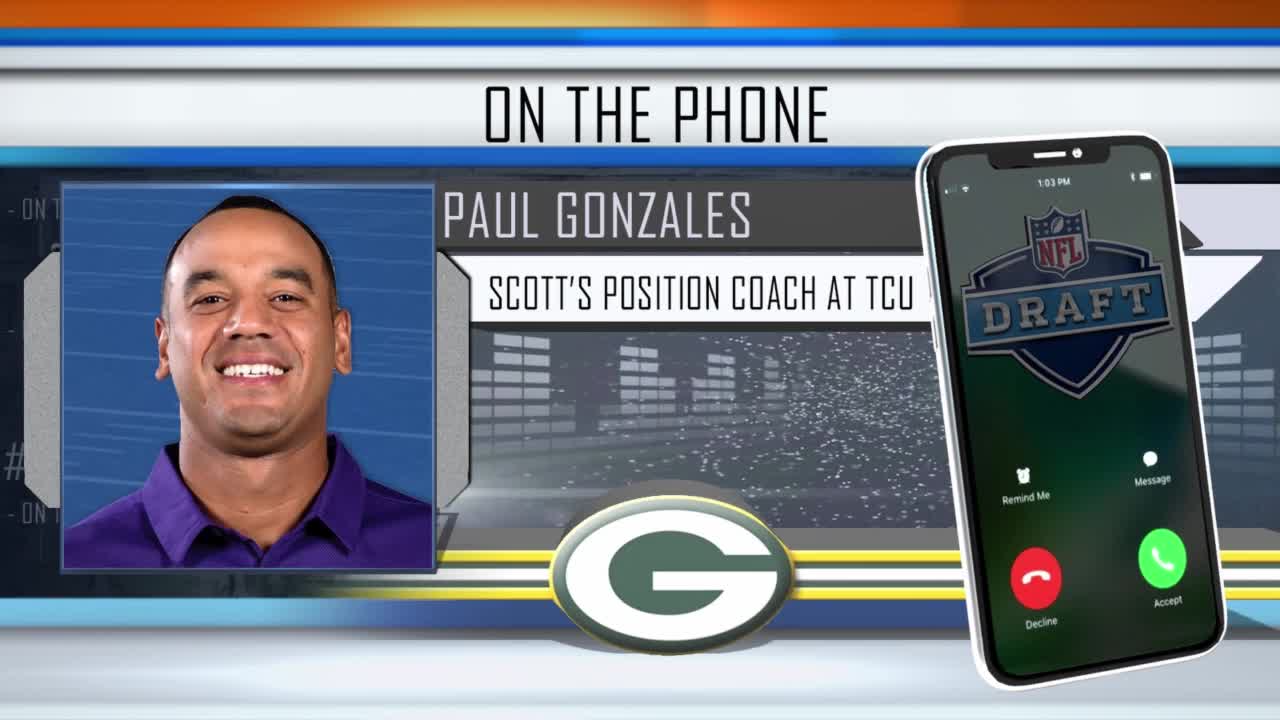 He had no combine invite. His pro day was canceled due to the pandemic.

Vernon Scott had to sweat it out until the final round of the 2020 NFL Draft, when the Packers picked him with the No. 236 overall pick.

"I was kind of blaming my draft status on not having a pro day," the former TCU safety said. "It kind of felt like it was out of my control."

There's something to that. His former college position coach said that if Scott had had a chance to show off in front of scouts, he might have heard his name called much sooner.

"Unfortunately he didn't get a pro day because to be quite honest for you I think if he had gotten that chance to workout for people he would have gone higher," TCU safeties coach Paul Gonzales said. "He's a guy who is very athletic. And has the size to go with it."

At 6'2" 205 Scott has the size to succeed. He flashed onto the NFL radar later in his senior season when he played a role in three takeaways over his final three games - including a 98-yard interception return for a touchdown against eventual Big 12 champion Oklahoma.

"I think that was like the biggest play of my college career," he said of the fourth quarter-pick six. "I knew going in that was a big game. I wanted to just go in and just make a statement in Norman."

Versatility was key in his late-season stretch. All that production came after Scott made a position change to strong safety.

"He was in here late at night and early in the morning that whole week to try and prepare himself," Gonzales said.

And with that preparation - came results.