The former undrafted free agent had two sacks for the Packers last season. 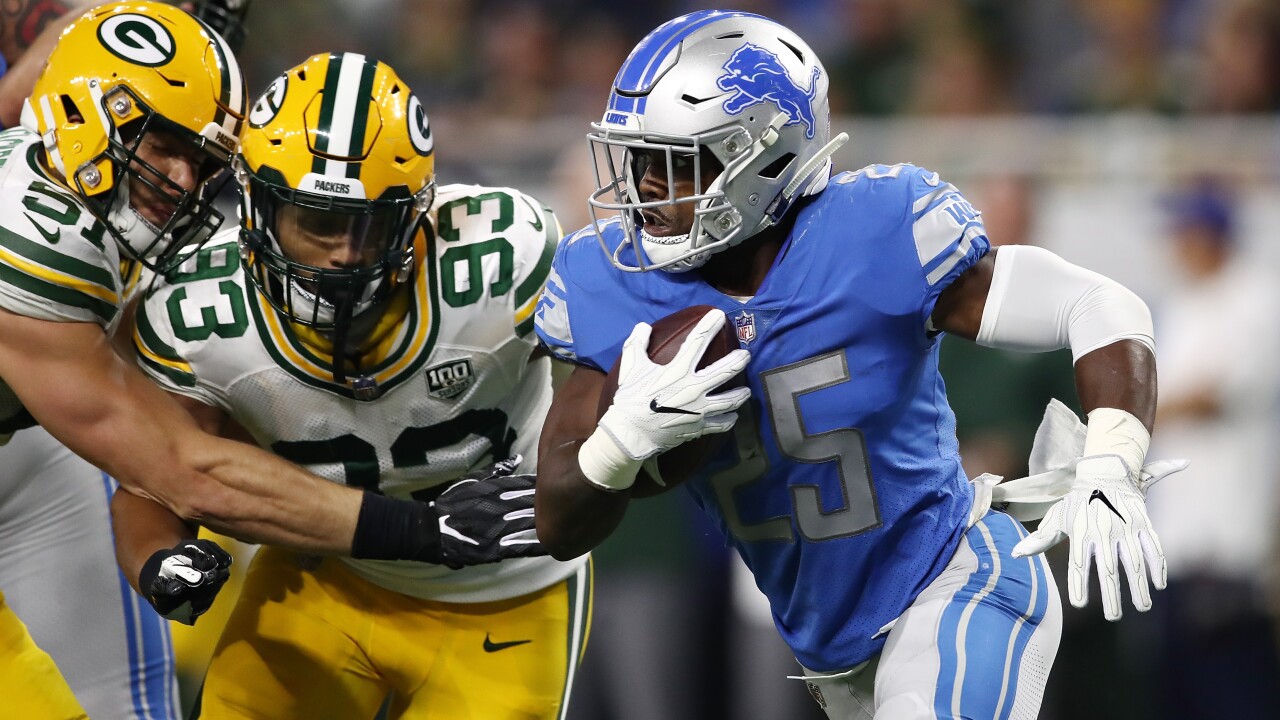 GREEN BAY (WGBA) — The Packers have traded outside linebacker Reggie Gilbert to the Tennessee Titans for a seventh round draft pick, according to multiple reports.

Trade: Packers are dealing LB Reggie Gilbert to the Titans for a seventh-round pick, per sources.

Gilbert, a former undrafted free agent, has been sidelined with a knee injury since the Packers second preseason game.

He had 2.5 sacks for the Packers last season, and a sack in each of Green Bay's first two preseason games before the injury.

Gilbert would have been the fifth outside linebacker on Green Bay's depth chart, behind newcomers Za'Darius and Preston Smith, rookie Rashan Gary, and last year's sack leader Kyler Fackrell.