The veteran tight end will return to Green Bay for a 15th NFL season. 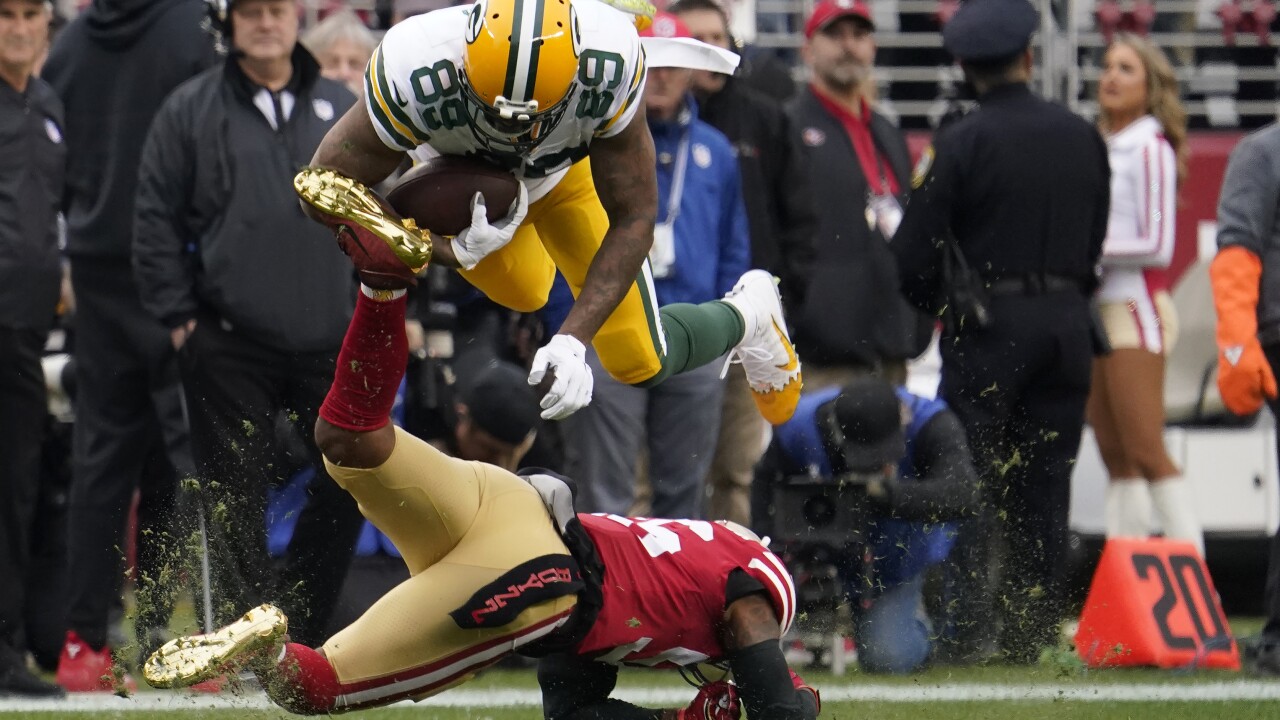 GREEN BAY, Wis. (NBC 26) -- Veteran tight end Marcedes Lewis is returning to the Packers for the 2020 season. It will be his 15th season in the league.

Lewis has spent the past two seasons in Green Bay, playing in all 32 games and recording 18 catches for 195 yards a touchdown, which came in a week 13 win over the New York Giants last December.

Lewis, or "Big Dog," has become a valued presence in the Packers' locker room and has been lauded by Aaron Rodgers and others for his leadership.

With the departure of Jimmy Graham to Chicago, Lewis will once again play an important veteran role among tight ends. He has more combined years of NFL experience than the rest of the tight end group combined.