The Packers address one of their perceived needs in with their first pick of Day 3 of the NFL Draft. 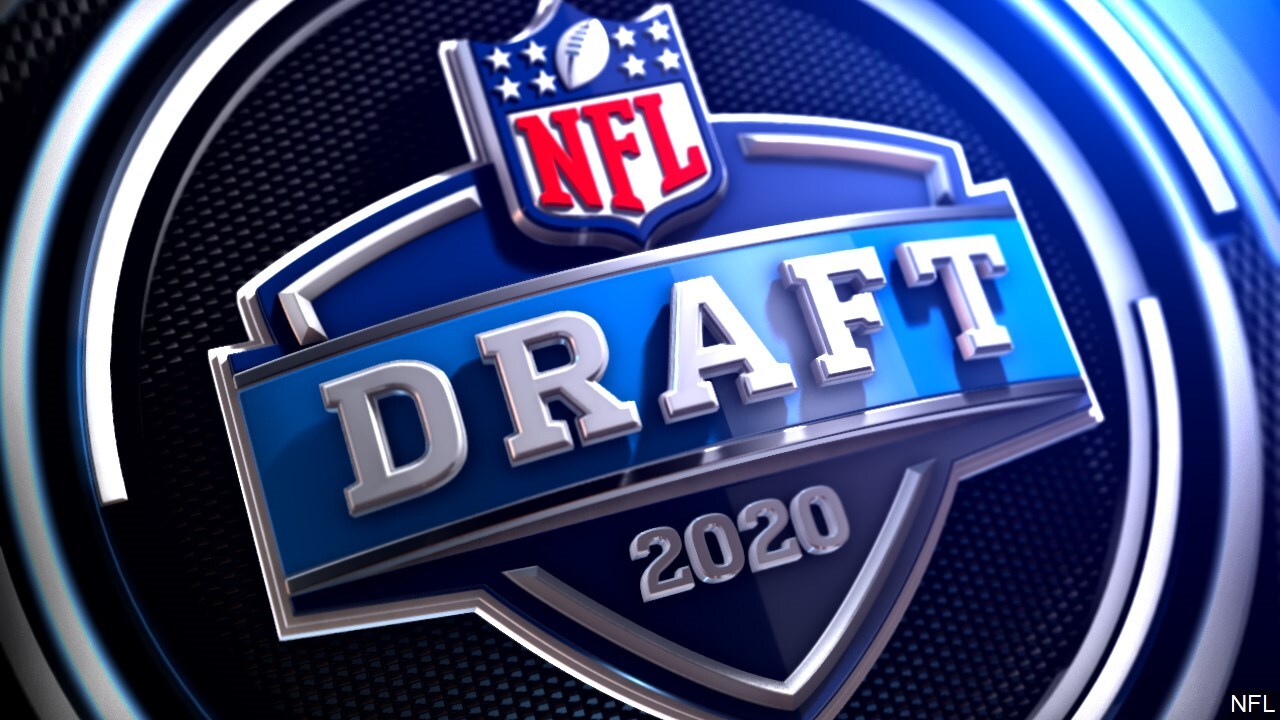 The Packers finished out the NFL Draft with defense, taking TCU safety Vernon Scott and Miami defensive end Jonathan Garvin in the seventh round.

The Packers continue to beef up their offensive line late in the NFL Draft, using their final two sixth round picks on offensive linemen.

Hanson, who helped lead the Ducks to a Rose Bowl win over Wisconsin, did is an outstanding pass protector who did not allow a sack over his first three seasons at Oregon.

Stepaniak was an honorable mention All-Big Ten player last year, getting starts at both tackle and guard. He adds more versatility and depth to the Packers offensive line, which could see some changes in the coming years with both David Bakhtiari and Corey Linsley set to become free agents after the 2020 season.
____________

The Packers added some strength to their offensive line in the sixth round of Saturday's NFL Draft, selecting offensive lineman Jon Runyan out of Michigan.

Runyan was the 18th ranked offensive lineman in this draft class, according to ESPN.

Runyan is the son of former Philadelphia Eagles offensive lineman Jon Runyan, who is also a former member of the U.S. House of Representatives.

Runyan is a versatile offensive lineman, and said he has talked to the Packers about playing guard and tackle but said he is "up for whatever."

With the No. 192 overall pick, the @Packers select @UMichFootball G Jon Runyan, Jr.!

The Packers didn't address any of their perceived needs on the first two days of the NFL Draft, but did so with their first pick of the third and final day.

Green Bay selected inside linebacker Kamal Martin with the No. 175 overall pick in the fifth round. Martin, a former Minnesota Golden Gopher, was considered a late-round pick or priority free agent by many analysts.

Martin missed five games last season - two from suspension for a violation of team rules and three because of injury - but still finished second on the team in tackles with 66, including 2.5 TFL.

He did not participate at the combine, but was a solid contributor on the Golden Gophers' defense last season.

Martin, a Burnsville, Minn. native, originally committed to Eastern Michigan to play quarterback, but changed his mind and opted to go to his home-state school to play linebacker.

He projects as an inside linebacker for the Packers, who lost leading tackler Blake Martinez in free agency to the New York Giants.