Murphy: In talks for preseason game in Canada 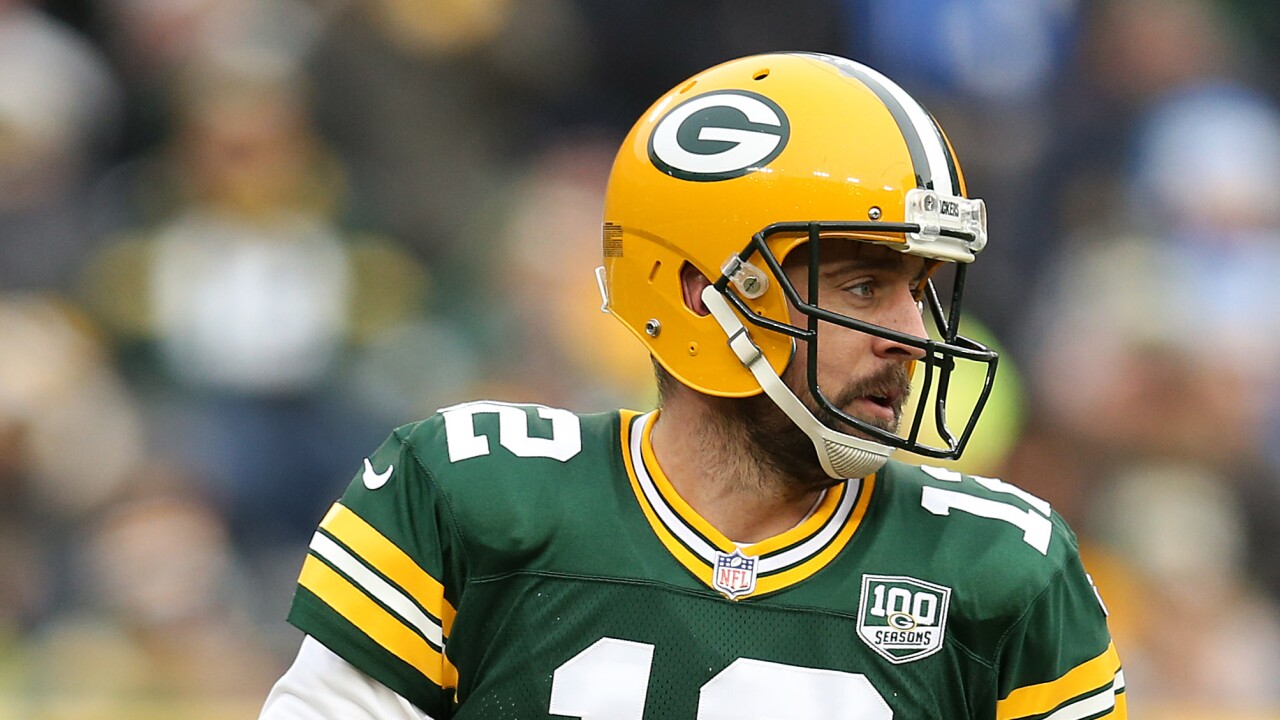 Murphy says it would likely be the Oakland Raiders home game that would be played in either Saskatchewan or Winnipeg. Green Bay is the only team in the NFL that hasn’t played an international game. Murphy talked about the Canadian game following the NFL owners meeting in Phoenix, Arizona.

The NFL schedule has not yet been released. But, we do know that as part of the celebration of its 100th season, the NFL will break from tradition and feature the Packers against the Chicago Bears in its season opener Sept. 5.

Usually, the Super Bowl champion is the home team for the prime-time opener, but the league wants to salute historic rivalries in 2019.