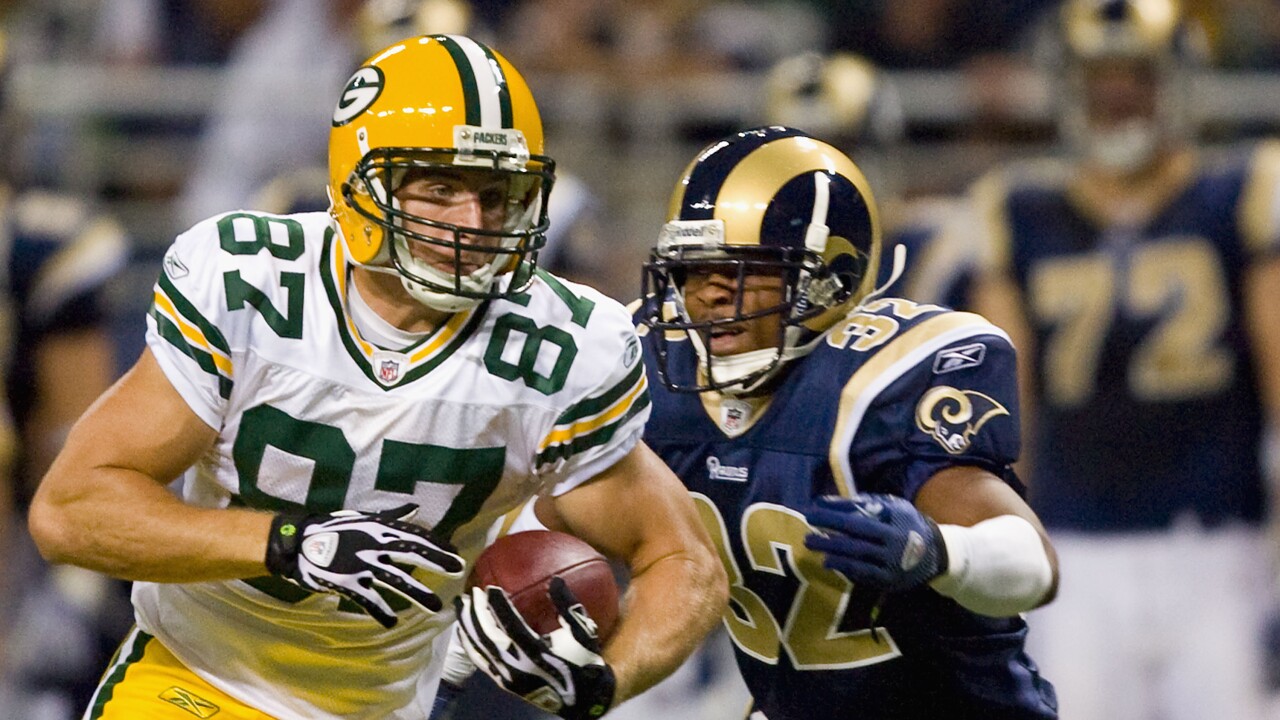 According to his former teammate and current NFL Network analyst, James Jones, Nelson is stepping away from football after more than a decade in the league.

🚨After more than a decade in the NFL, my brother, former #Packers & #Raiders WR @JordyRNelson is calling it a career. He’s stepping away from the game with more than 8,500 yards...72+ TD’s and as a SB Champion! I’m proud of him and happy for him and his family! #Ese’ #Respect

Without Nelson's presence in Super Bowl XLV, the Packers may not have the Lombardi Trophy.

Nelson was the game's leading receiver, 140 yards and touchdown.

The former second-team NFL All-Pro will walk away with over 8,500 total yards and 72 touchdowns (69 with the Packers).