St. Norbert, Ripon and both UW Oshkosh teams are heading to the 'big dance.' 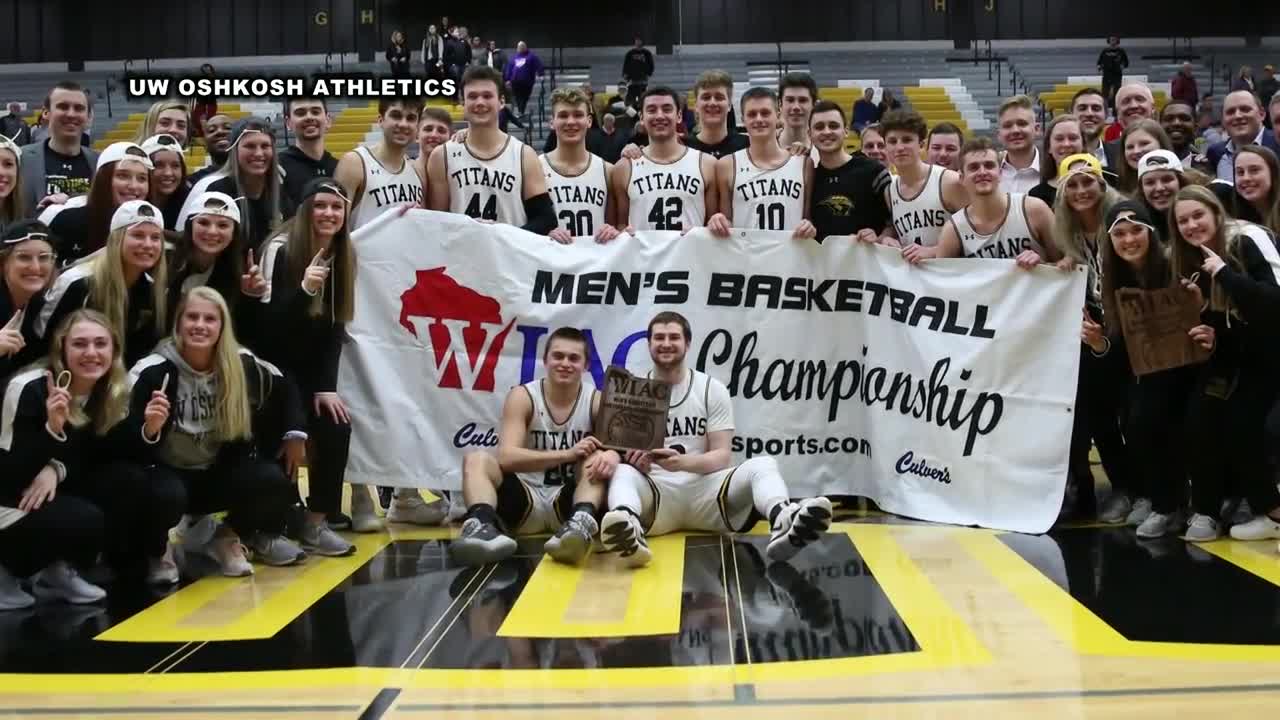 St. Norbert, Ripon and both UW Oshkosh teams are heading to the 'big dance.'

Both UWO squads rallied from slow starts to qualify by winning their respective WIAC Tournaments. The Titans men - who won last year's National Championship - are in the tournament for the fifth straight season with the women are in for the sixth time in seven years.

Ripon received an automatic bid after beating St. Norbert in the Midwest Conference championship on Saturday. St. Norbert had to sweat it out, but does receive an at large bid after winning a program record 22 games in the regular season.