Brandon Pritzl, who previously worked with Phoenix coach Will Ryan at Ohio University, is expected to join Ryan's staff at UWGB. 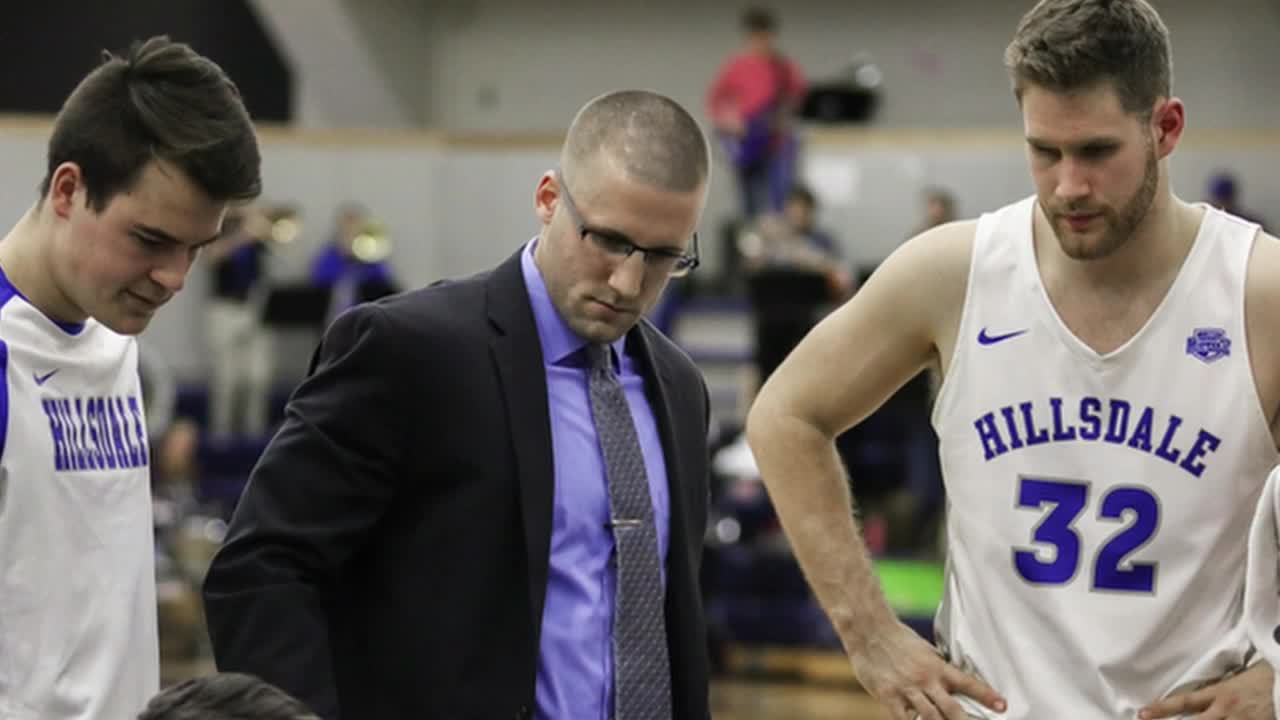 Pritzl has spent the last four seasons as an assistant coach at his alma mater, Division II Hillsdale College in Michigan. Prior to that he worked with new UW-Green Bay coach Will Ryan while he was a graduate assistant at Ohio University during the 2014-15 and 2015-16 seasons.

Pritzl returned an email but cannot formally comment until an official announcement is made next week.

His former head coach, Brian Winchester, said Pritzl gave him the news over the weekend.

RELATED: UWGB's Will Ryan: It's 'special' to get first D1 head coaching job in home state

Pritzl had a highly successful high school career, culminating with an FRCC Player of the Year honor, before going on to play college ball at Hillsdale. Winchester said he knew Pritzl would make a good coach even back when he was still in high school.

"He was very intelligent player," Winchester said. "He always saw the game through a coach's eyes as a player.

"He was always a really easy player to coach," Winchester added. "He was a really good leader. He could engage any one of his teammates in different ways. All of that lends itself well to coaching. And he's going do a really good job at UWGB with all of those things."

Winchester believes one of Pritzl's strength is as a recruiter, because he's a great people person and communicator.