UWGB's Will Ryan: It's 'special' to get first D1 head coaching job in home state

The 41-year-old was officially introduced as the Phoenix's new head men's basketball coach on Thursday. 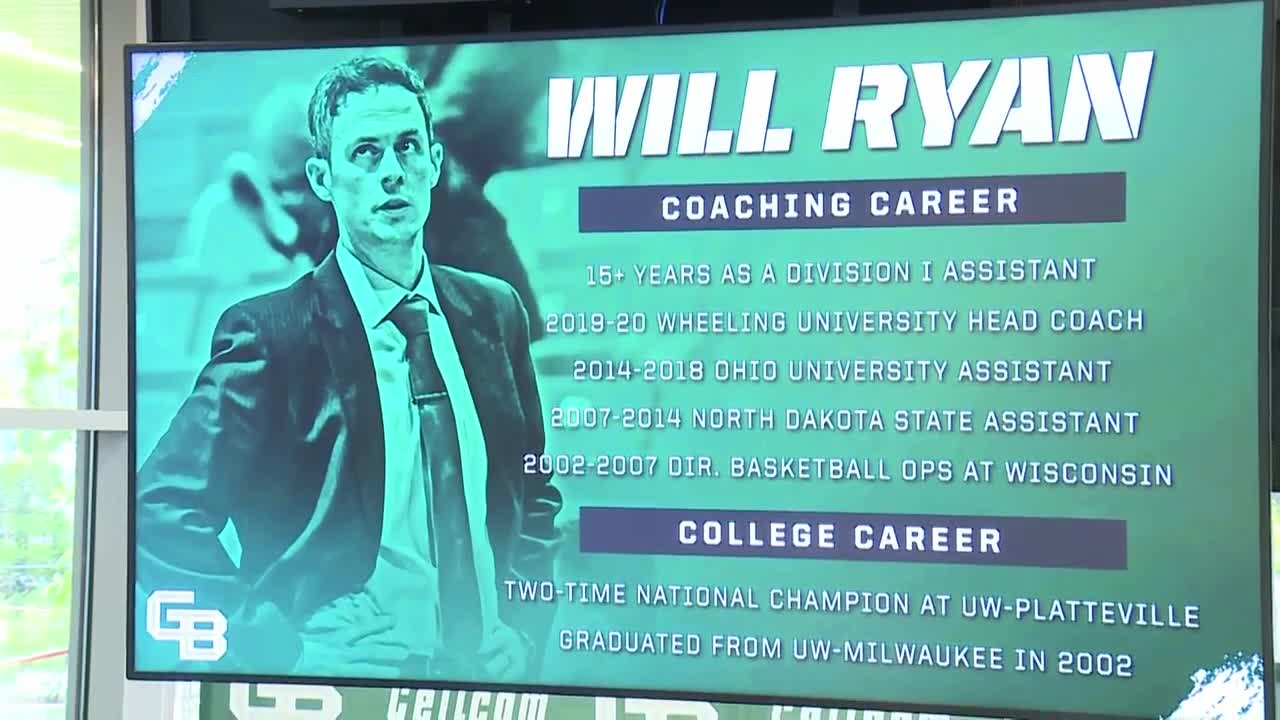 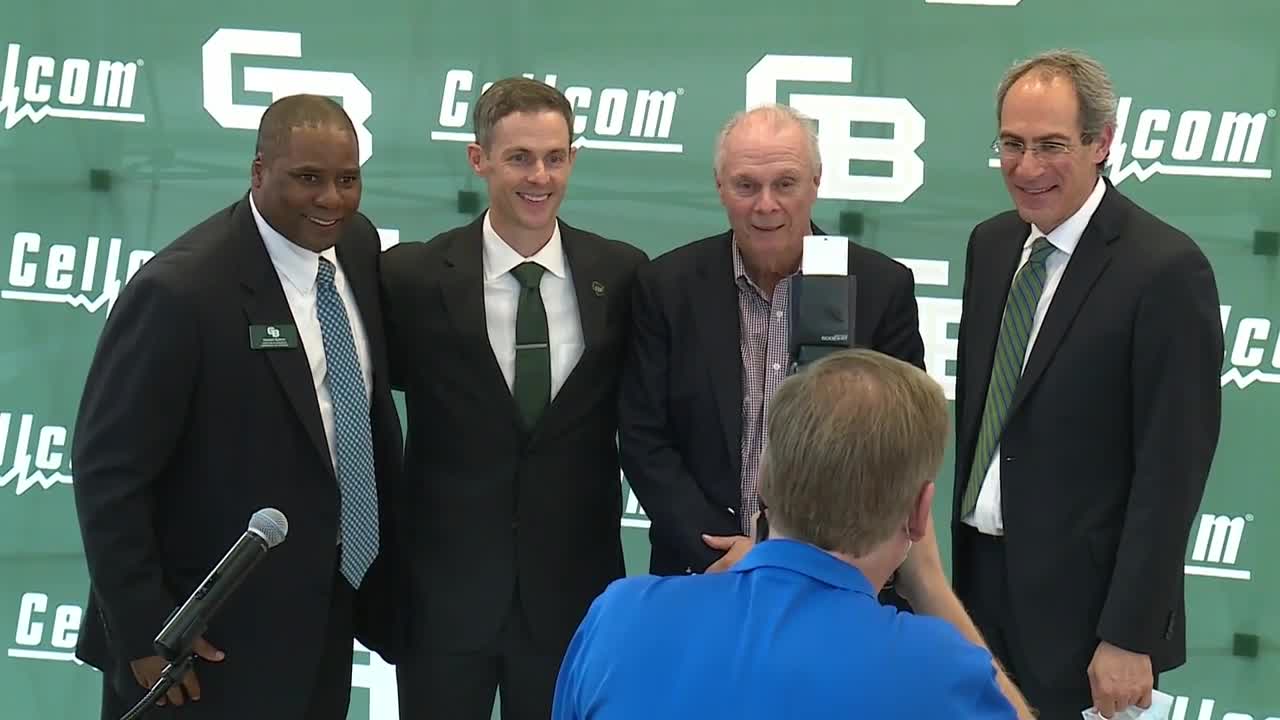 Ryan played college basketball for his father - Bo - at UW-Platteville and UW-Milwaukee, before taking on assistant coaching gigs at Wisconsin, North Dakota State and Ohio University.

"Coming back and just the love that you get from all of your family and friends and coaches in your network and outside, it's special," Ryan said of returning to Wisconsin.

"I can't tell you how excited I am to get going and build something really neat here," he said.

Last summer, Ryan wasn't hired at Wheeling until July 1. His team there was picked to finish last in its conference, but he led them to a surprising winning season.

Now he finds himself in a similar situation at Green Bay, staring in June with only five returning players and seven newcomers.

"You just have to stay positive," he said of the situation. "We have some nice pieces returning and newcomers coming in. I feel confident in that regard. That we've got a nice cast and I don't have to go out and recruit 14 new kids to come to campus within six weeks.

Ryan said he has met with all of the newcomers. Some of those players have entered the NCAA transfer portal, but he said he does expect them to return to play at Green Bay next season.