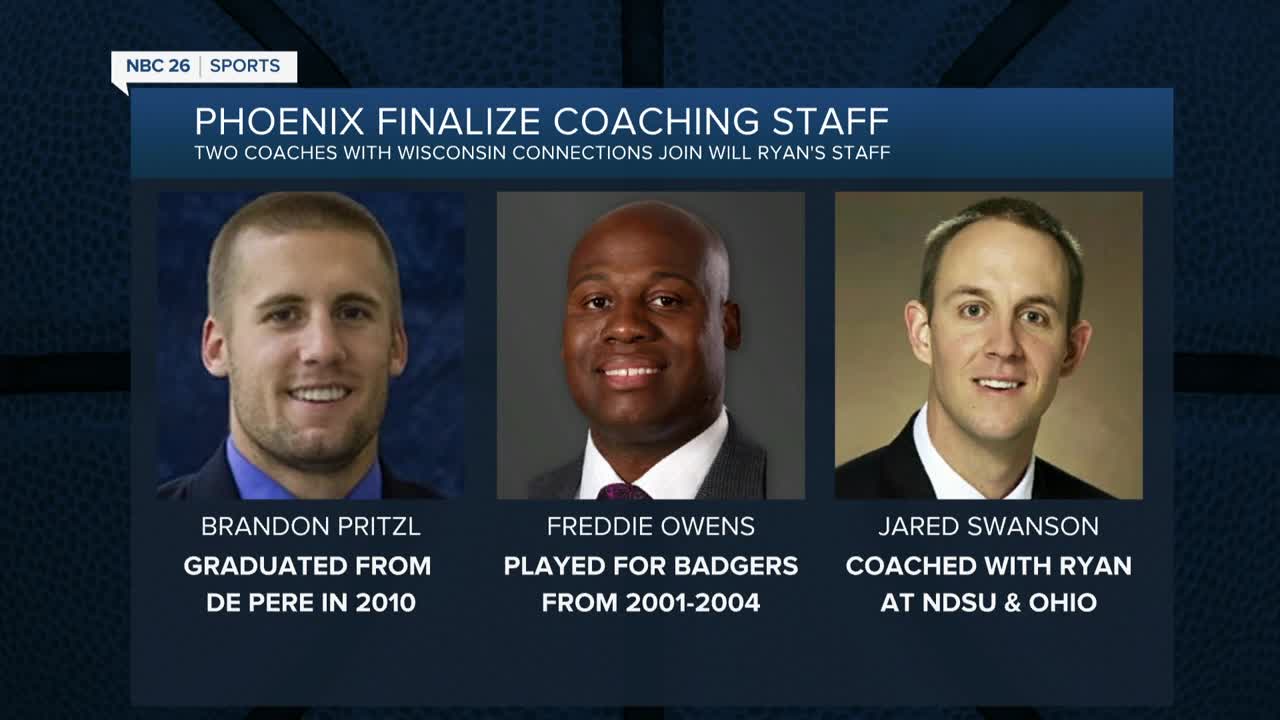 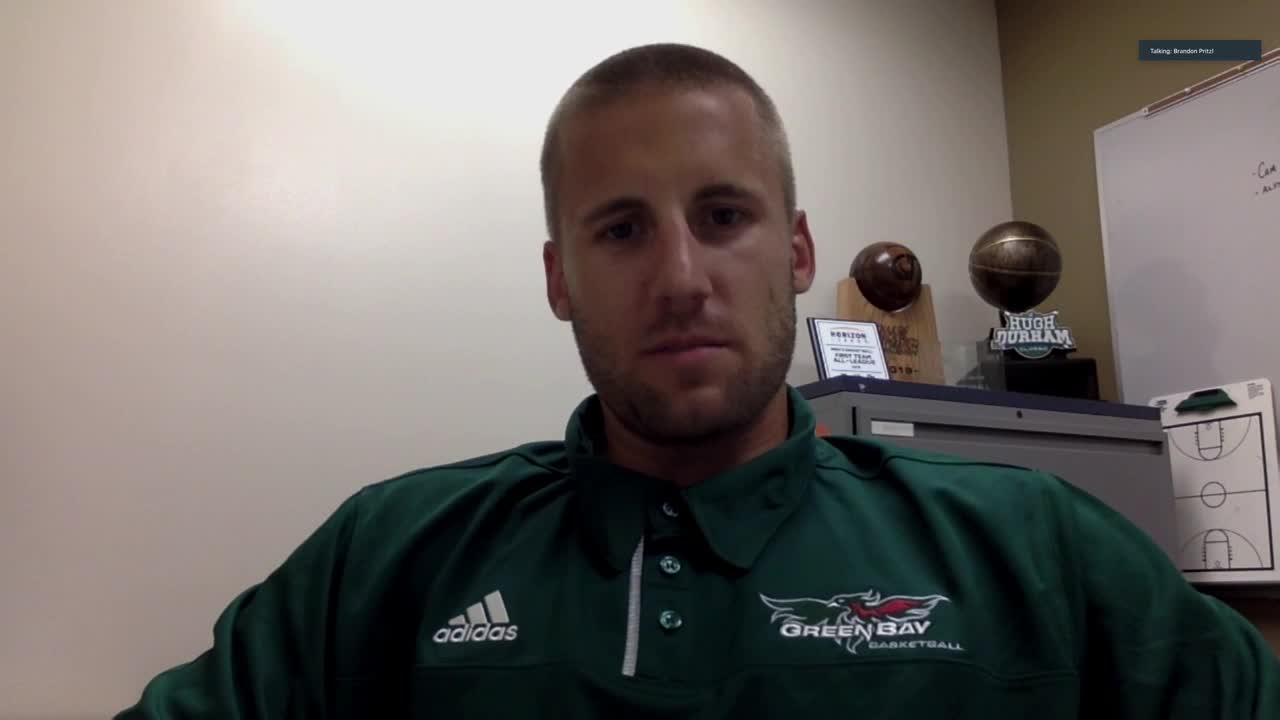 Jared Swanson, who worked with Phoenix coach Will Ryan at both North Dakota State and Ohio University, rounds out the staff.

Pritzl is a 2010 De Pere graduate who was the Fox River Classic Conference player of the year in 2010. NBC 26 reported last week he would join the UWGB program.

Owens played for Ryan's father - Bo - at Wisconsin from 2001-2004. In the 2003 NCAA Tournament, Owens hit one of the most famous shots in Badgers history: a three-pointer in the final seconds to send Wisconsin to the Sweet 16.

For more information on the staff, see the full announcement from UW-Green Bay here.