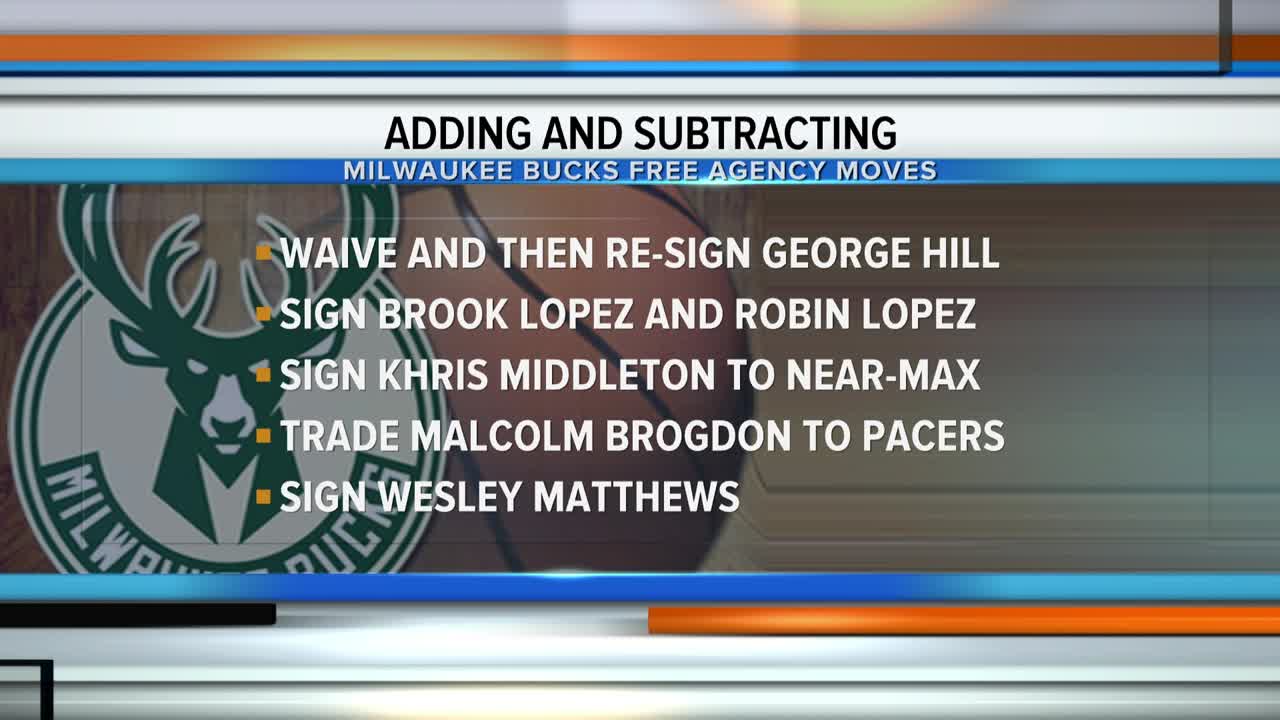 An update on where the Bucks stand in free agency as of Monday after adding former Marquette star Wesley Matthews. 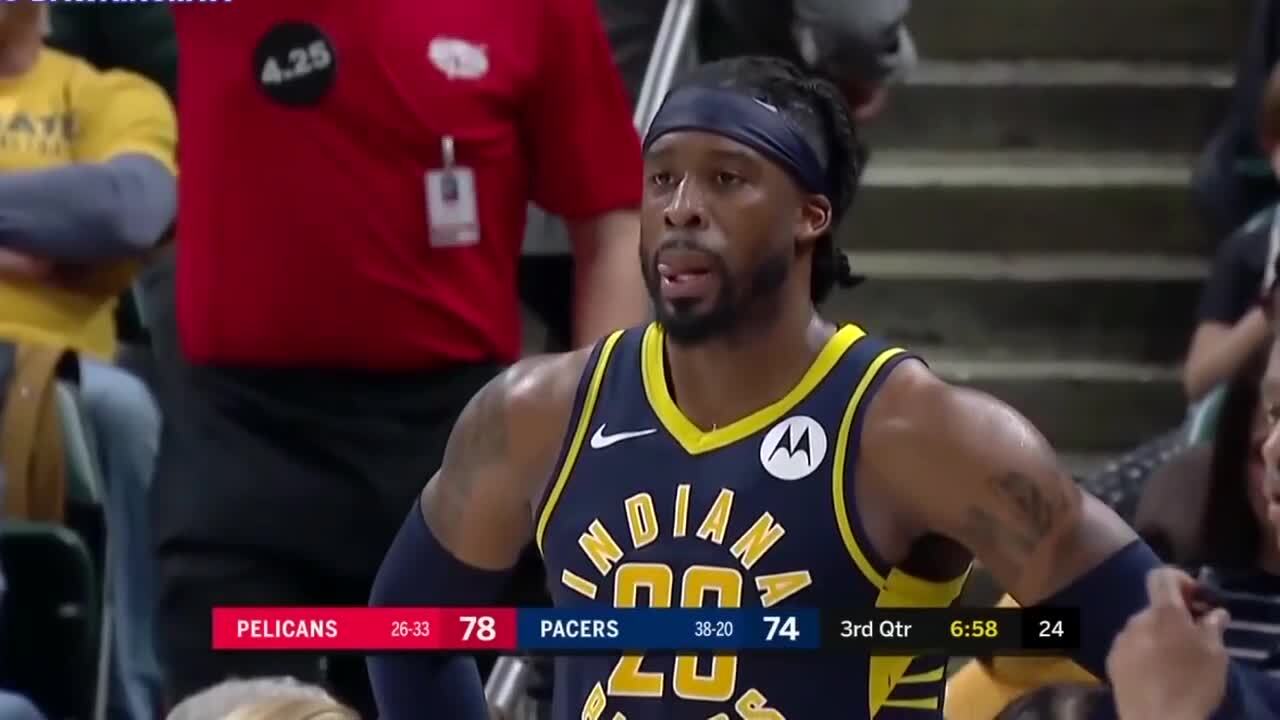 Matthews, who played at Marquette, averaged 12.2 points with the Indiana Pacers in 69 games last season.

RELATED: Middleton will sign near-max deal and return to the Bucks

NBA teams can start striking deals with free agents at 6 p.m. Eastern time Sunday, with the expectation that more than $1 billion in deals should be agreed to by the end of the evening.

None of them can be signed until July 6, when the league's summer moratorium ends.