The Green Knights matched a program record with 22 regular season wins, but now have to win two more to guarantee a spot in the 'big dance.' 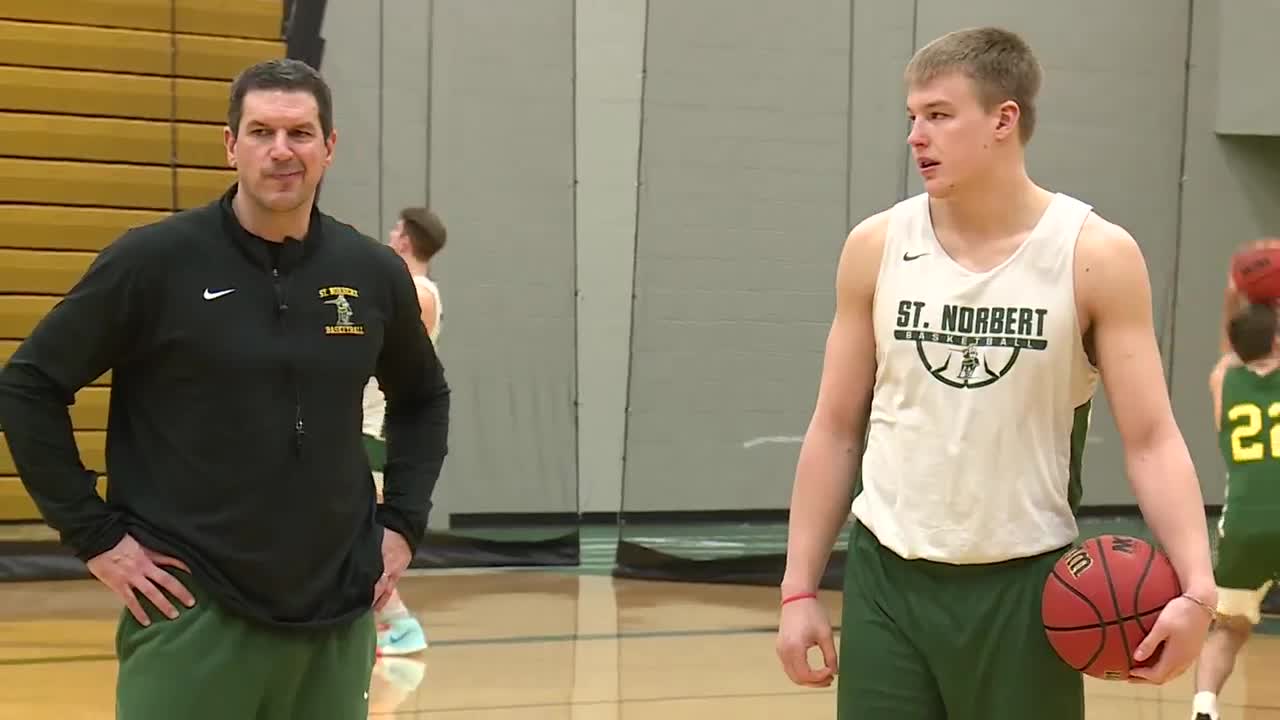 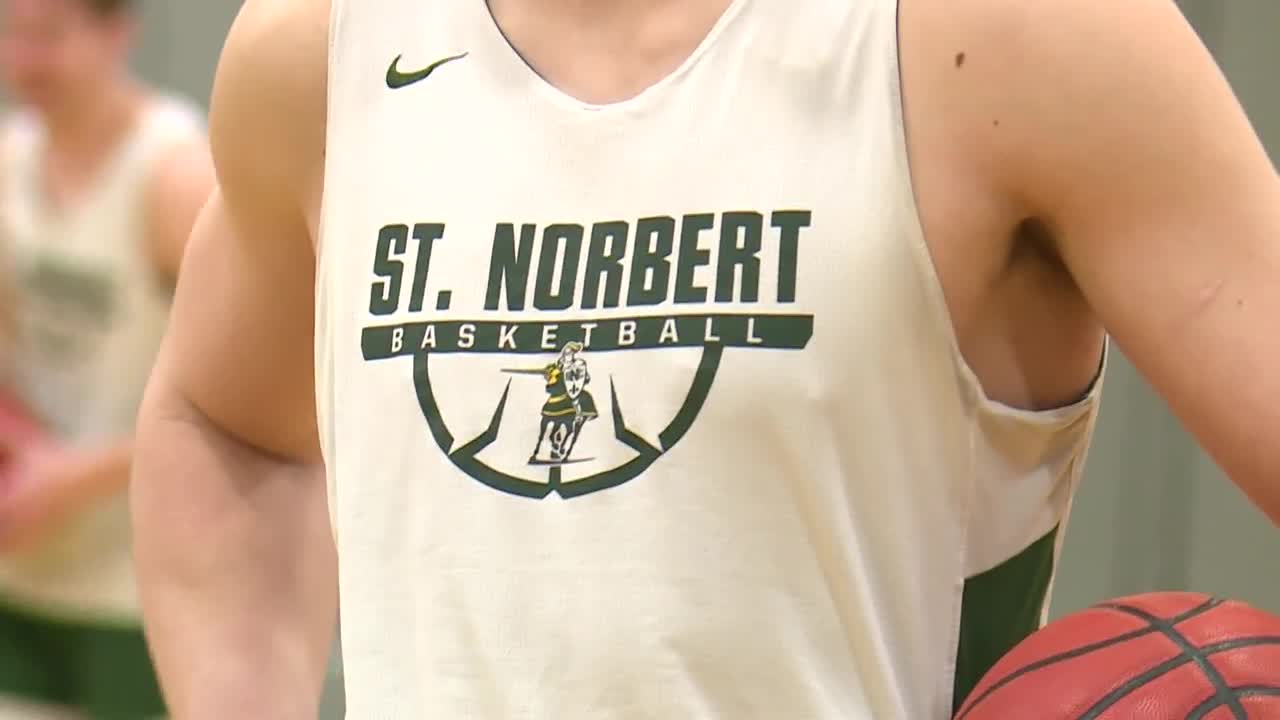 DE PERE, Wis. (WGBA) -- St. Norbert knows all too well what it feels like to come up seconds short of the NCAA Tournament.

Last season, the Green Knights lost 68-64 to Lake Forest at home in the Midwest Conference Tournament championship game, keeping them out of the big dance.

One year later, SNC finds itself in a similar spot.

It will host the conference tournament once again, and even after a historically great regular season (they matched a program record with 22 wins), an at-large bid into the field of 64 is not a guarantee.

The Green Knights likely need to win the tournament to ensure a spot, and they are hoping to draw from last year's experience as a motivator.

"I know as a coach you remember the losses more than the wins," Gary Grzesk, St. Norbert's longtime head coach, said. "That's at the front of my mind.

"But our players I think they just remember that feeling of losing that last game and not having a chance to advance into the NCAA Tournament," he continued. "Hopefully they embrace it. That's part of who we are. I think we're a better team this year because of what we went through last year."

"It sucked," he said. "It was an awful feeling to lose on your home court.

"(This time), we've just got to go out there and take care of business."

In the semifinal on Friday night, the Green Knights will face Cornell College - a team they beat in both regular season matchups by 20 and 25 points, respectively.

In the championship, things could get trickier. SNC will play either Lake Forest - last year's conference tournament champion - or Ripon, the only Midwest Conference team to beat them this season.

Tip-off for Friday's semifinal is at 5:00 p.m., with the Ripon/Lake Forest game to follow. Saturday's championship will be at 3:00 p.m. All games will be played at Mulva Family Fitness and Sports Center on the St. Norbert campus.