Wisconsin to hit highest loss of dairy farms since 2013 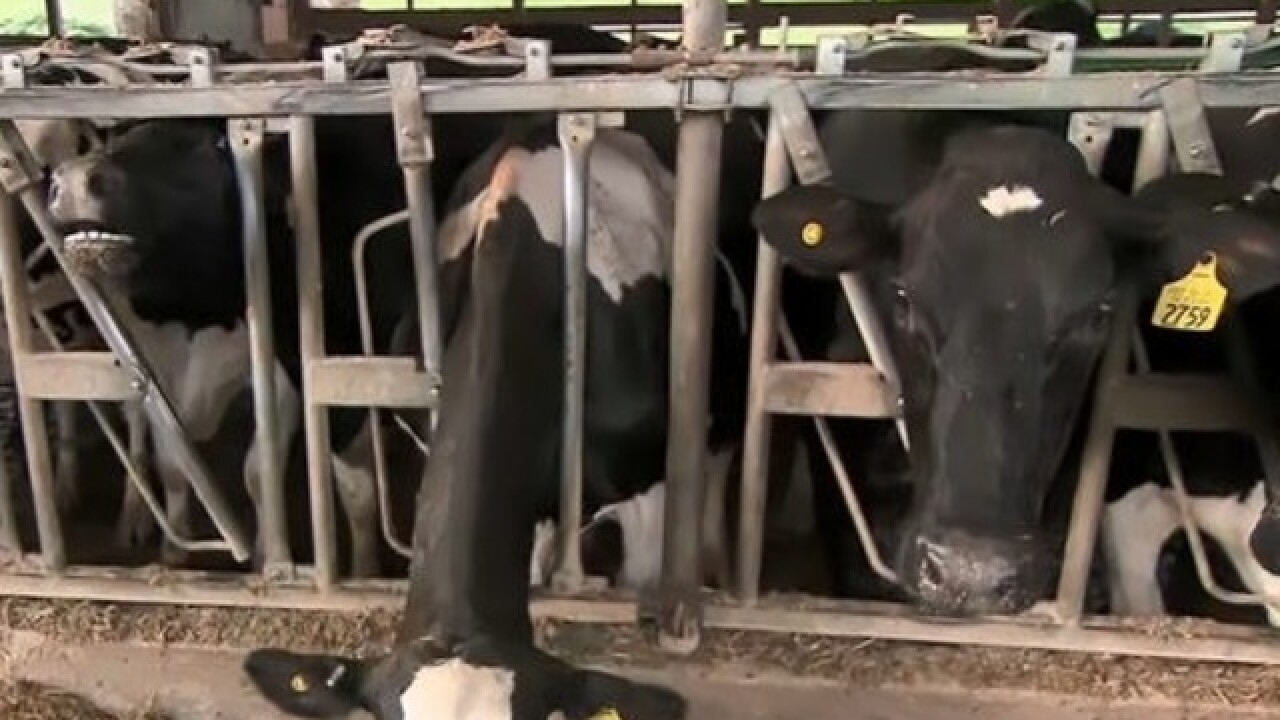 MADISON, Wis. (AP) — In a story Sept. 16 about the declining number of Wisconsin dairy farms, The Associated Press reported erroneously the name of an organization. The name of the group is Professional Dairy Producers, not Professional Daily Producers.

Wisconsin to hit highest loss of dairy farms since 2013

MADISON, Wis. (AP) — Wisconsin is on pace for losing the most dairy farms this year since 2013.

There were fewer than 8,400 licensed dairy producers at the beginning of this month, which is 429 fewer than at the start of the year, according to the data. The decline is the biggest one in four years, when the state lost 434 farms in the first eight months of 2013.

The decline isn’t surprising given the current market and long-term trend toward industry consolidation, said Mike North, president of the Dairy Business Association.

“There’s lots of motivating factors in this but it’s a trend that’s been going for my entire lifetime,” he said.

North also said price reactions to new tariffs on U.S. dairy products have led some farmers to leave the industry early this year. But for some farms, low milk prices for more than three years just became too much, said Shelly Mayer, executive director of Professional Dairy Producers.

“For some of these farm families, that they just can’t continue on with the businesses and that’s what we always find difficult and devastating, to lose the farm numbers in that way,” she said.

Mayer said Wisconsin will likely see continued declines in the number of producers, especially given that expenses continue to increase for dairy farmers despite low prices.

“Those costs just don’t go down,” she said. “The cost of labor is there. The cost of all of our inputs: electric, gas, insurance. All of those costs continue to rise including the cost of replacing machinery.”