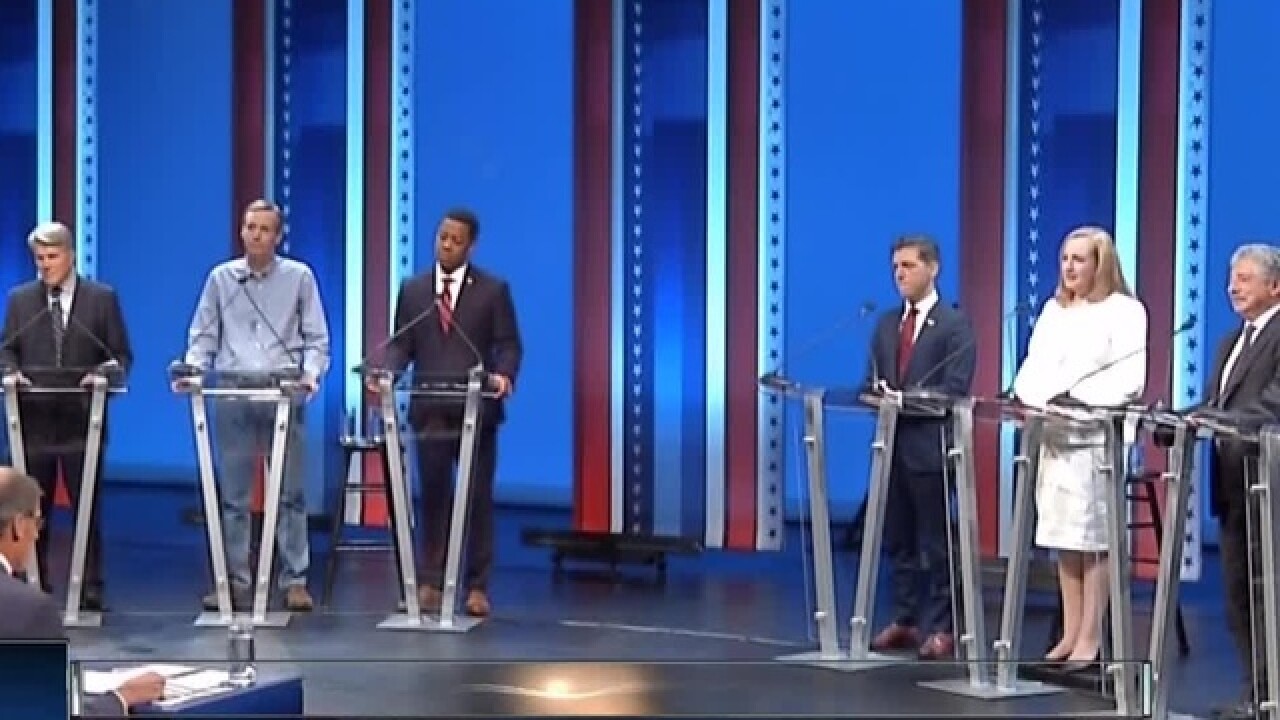 Republican Governor Scott Walker has been warning supporters of a possible “Blue Wave” for months. Eight Democrats hope to ride that wave to victory over Walker come November.

To get to that point, however, a candidate must emerge from the field.

Tony Evers, the State Superintendent, has lead polls recently and is hosting his watch party from Madison. Former State Representative Kelda Roys will be watching the numbers come in from the state capital as well. State Firefighters Union leader Mahlon Mitchell has his hat in the ring, as well as five other candidates.

Political observers are watching this race closely, saying turnout will measure the motivation of blue voters in the Badger State.