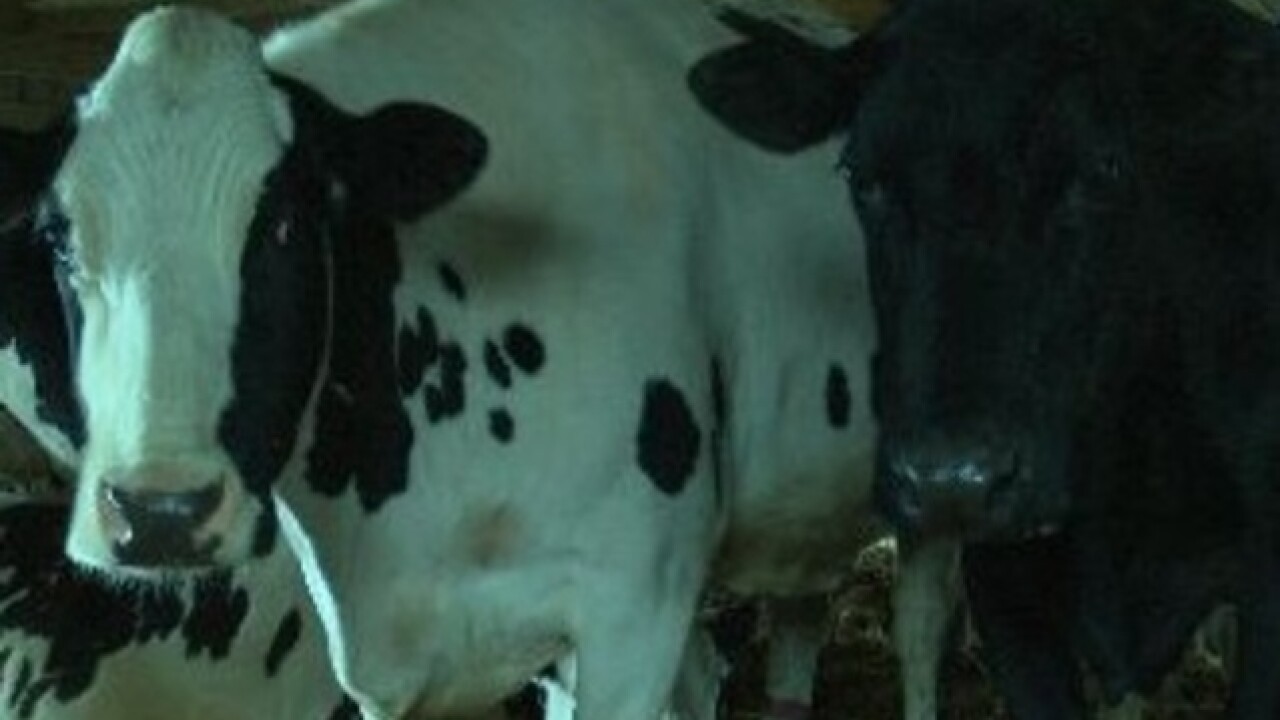 The program, which will be available starting in October, allows farmers to set a guaranteed revenue they want to make on a certain amount of milk. Farmers can receive an indemnity payment if their actual revenue doesn't meet the set level. Insurance costs are determined by expected milk prices and market risk.

"It allows the individual farmer to pick both the amounts of milk he wants to protect price on and the months in which that milk is produced," said Jim Holte, president of the Wisconsin Farm Bureau.

The program is modeled after existing federal crop insurance programs for corn, soybeans and other commodities each growing season, Holte said. But the program for milk is different because dairy is produced year-round. Farmers will be able to make changes daily, he said.

The cost of coverage may not be affordable to farmers after nearly four years of low milk prices, Holte said.

"As we return to a more normal pattern of milk prices, the futures prices will offer more opportunities to farmers to lock in a profitable level," he said.

The federal government will subsidize costs for farmers. But Holte still expects farmers to be hesitant to buy coverage.

Farmers will face a learning curve in figuring out how to take advantage of the insurance with the changing markets, said Brian Gould, professor of agribusiness at the University of Wisconsin-Madison.

But he said the new program is a welcome change from existing safety net options for dairy, which calculate indemnity payments based on a profit margin between milk prices and input costs.

"(Farmers) like a contract that you can count on, that is actually reflecting the type of market that you're selling your milk into," Gould said.