Next weekend's boys tournament and the remainder of this weekend's girls tournament have been canceled.
Posted: 11:19 PM, Mar 12, 2020 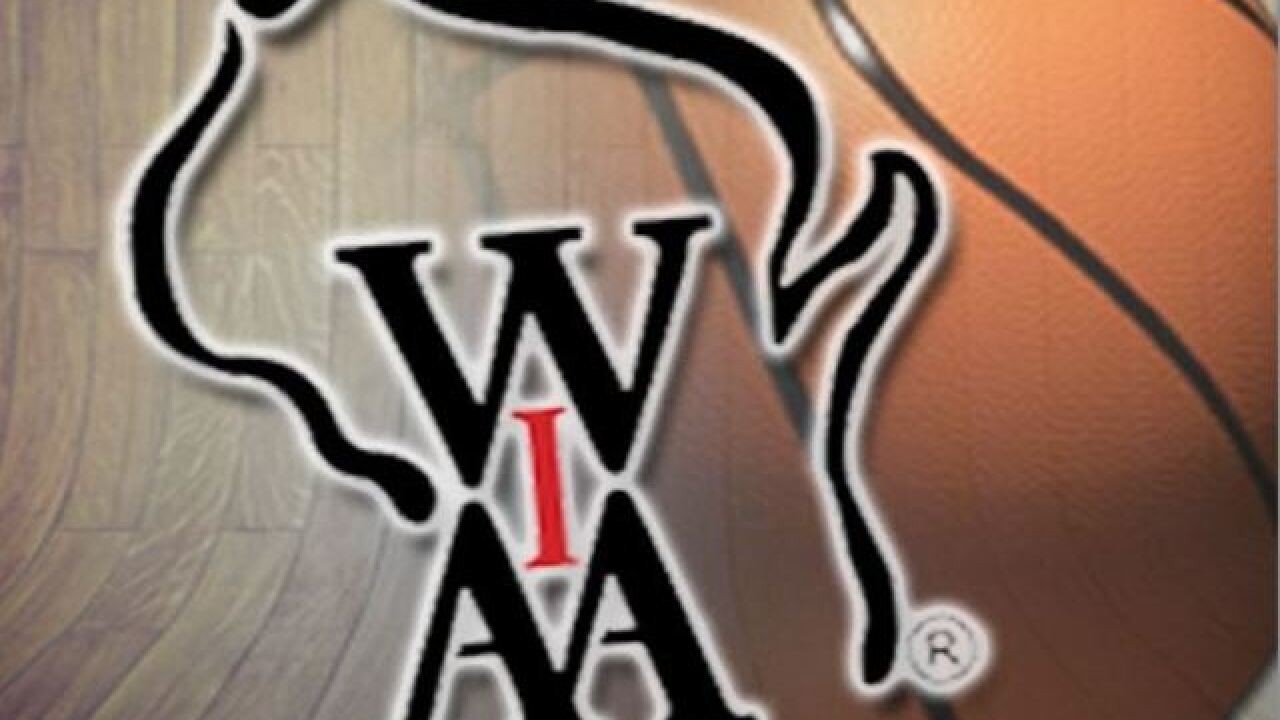 The WIAA is among the last sports organizations to cancel its events, after a flurry of postponements and cancellations across the sports world on Thursday.

Wisconsin's high school sports organization was put in a tough place Thursday, after UW-Madison made the decision not to host next weekend's state boys tournament at the Kohl Center, which has been the host of that tournament for more than two decades.

“I want the student-athletes and their coaches to know that your school leaders, the WIAA Executive Staff, all our committees and the Board of Control have done everything imaginable to try to provide and preserve these opportunities for you,” Executive Director Dave Anderson said in a WIAA statement. “However, we want and need to be responsible in helping the global and state efforts to stem the tide and spread of this virus.”

The WIAA took drastic measures Thursday, limiting access to only 88 fans per team at both the girls state basketball tournament and boys sectional semifinal games held across the state.

Games were played Thursday, with Wrightstown one of four girls basketball teams to advance to a Championship Saturday that will now never happen.

The WIAA did not make any announcement about its spring sports, though the status of those could be in question as well. Several sports organizations are pausing action for an extended period, with the NBA announcing Thursday it will cease operations for likely "at least a month."

The WIAA said tickets purchsed for either state tournament will be refunded in full. They ask that fans contact the WIAA office only if they do not see a refund to their account within two weeks.