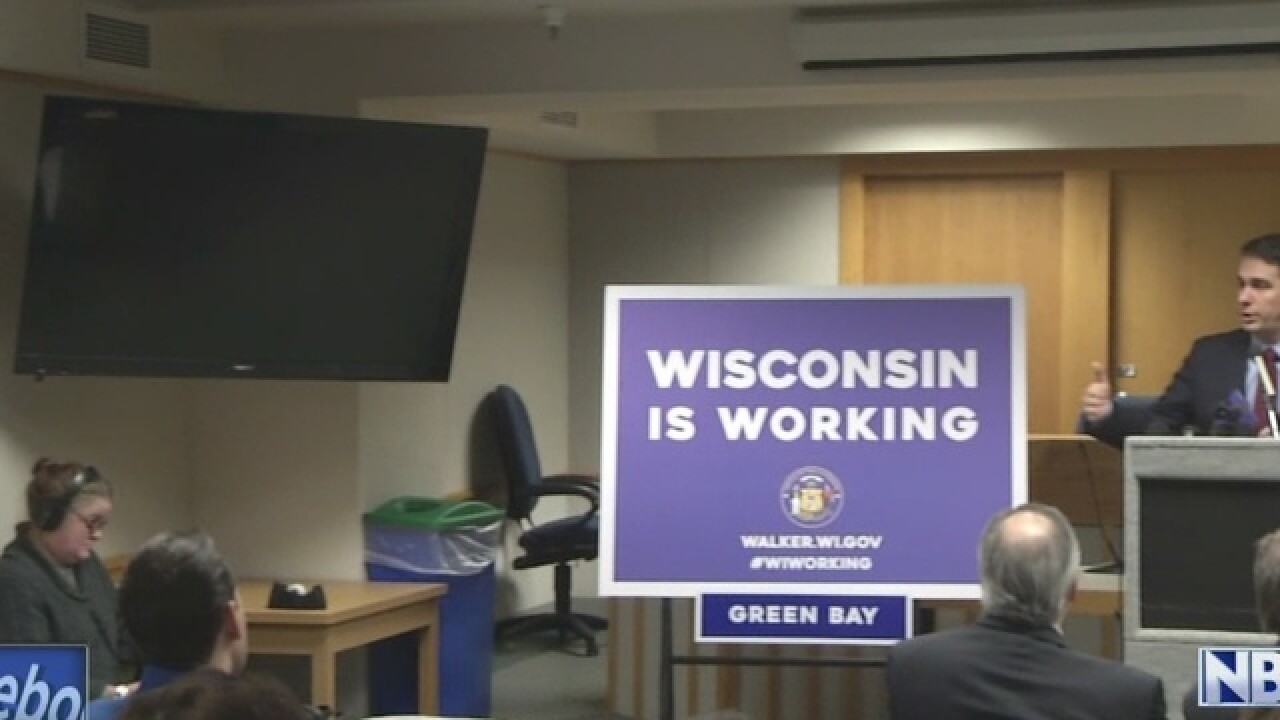 The proposals include increasing work requirements for able-bodied adults on food stamps and expanding the requirement for the first time to parents.

Walker and Republican supporters say the measures will move more people off of welfare programs and into the workforce. Opponents argue they will be counter-productive and costly.

An Assembly committee was expected to vote on the bills next week, clearing the way for the full Assembly to take them up later this month.