Walker: state could invest in K-C to retain jobs 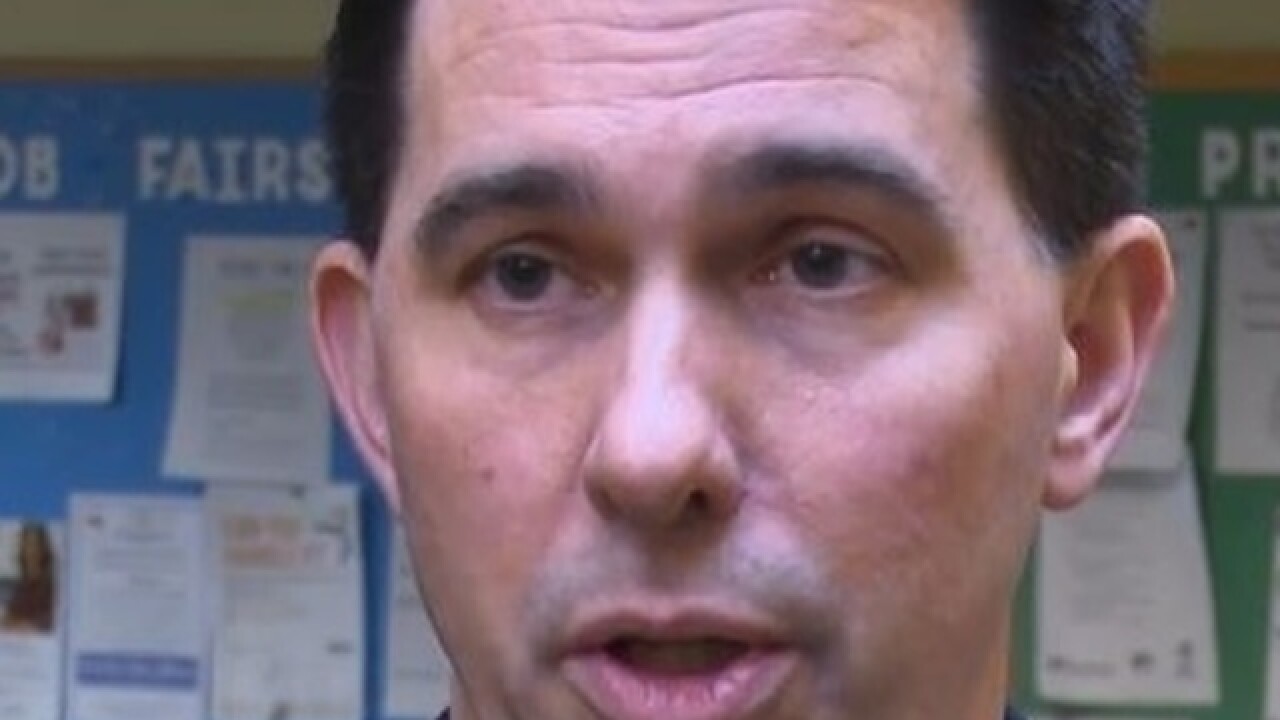 Within the next 18 months, two Kimberly-Clark facilities in the Fox Valley are expected to close.
It's expected to bring up to 500 and 600 job losses. Those cuts are adding to other recent closures in a big part of the Fox Valley economy.

"We know the challenge for the paper industry globally, is it's a changing marketplace," Governor Scott Walker said on Friday.

Walker said the paper industry 'absolutely' can have a future in the Fox Valley. He said the state could help make it happen.

"We're more than willing to work with them," Walker said. "We think if they believe that they can stay here with the state providing assistance, we will offer that assistance and we'll keep every one of those jobs here if that's what it takes."

Walker has faced criticism from some local lawmakers this week who say the state is investing money in the wrong places.

"Surely, if we can muster $3 billion for a foreign company like Foxconn, we can spare a fraction for a Wisconsin industry," Outagamie County Executive Thomas Nelson said.

Walker said the state can invest in paper companies if places like Kimberly-Clark tie state investments to jobs, similar to Foxconn. Walker said similar investments have brought jobs to the Fox Valley.