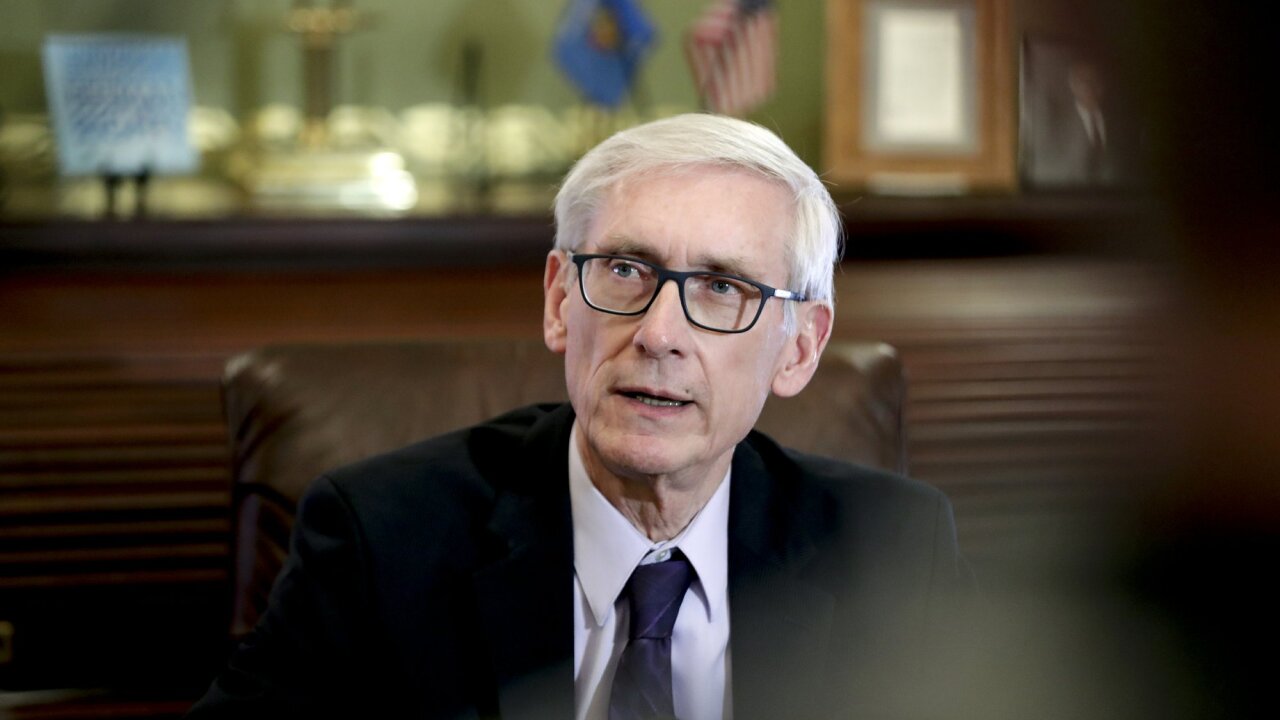 MADISON, Wis. (AP) — Wisconsin Democratic Gov. Tony Evers on Monday endorsed Joe Biden for president, a move that comes after Evers declined to endorse anyone in the primary and just two weeks before the start of the Democratic National Convention in Milwaukee.

Biden, who has not been to Wisconsin since the coronavirus outbreak, has promised to make the trip to Milwaukee to accept the nomination in person. While the convention will still be based in Milwaukee from Aug. 17 to Aug. 20, it is being scaled back, attendance is limited to around 300 and most of the speeches will be done remotely.

Evers, in a statement announcing the endorsement, promised to do everything he could to get Biden elected. President Donald Trump won Wisconsin in 2016 by fewer than 23,000 votes, making him the first Republican since Ronald Reagan in 1984 to win the state. Both sides are targeting Wisconsin as one of the few swing states.

“It has never been more important to have steady, experienced, and empathetic leadership in the White House,” Evers said. He said Biden would lead with “kindness, respect, and compassion.”

Evers won election in 2018 as part of a Democratic sweep of statewide offices.