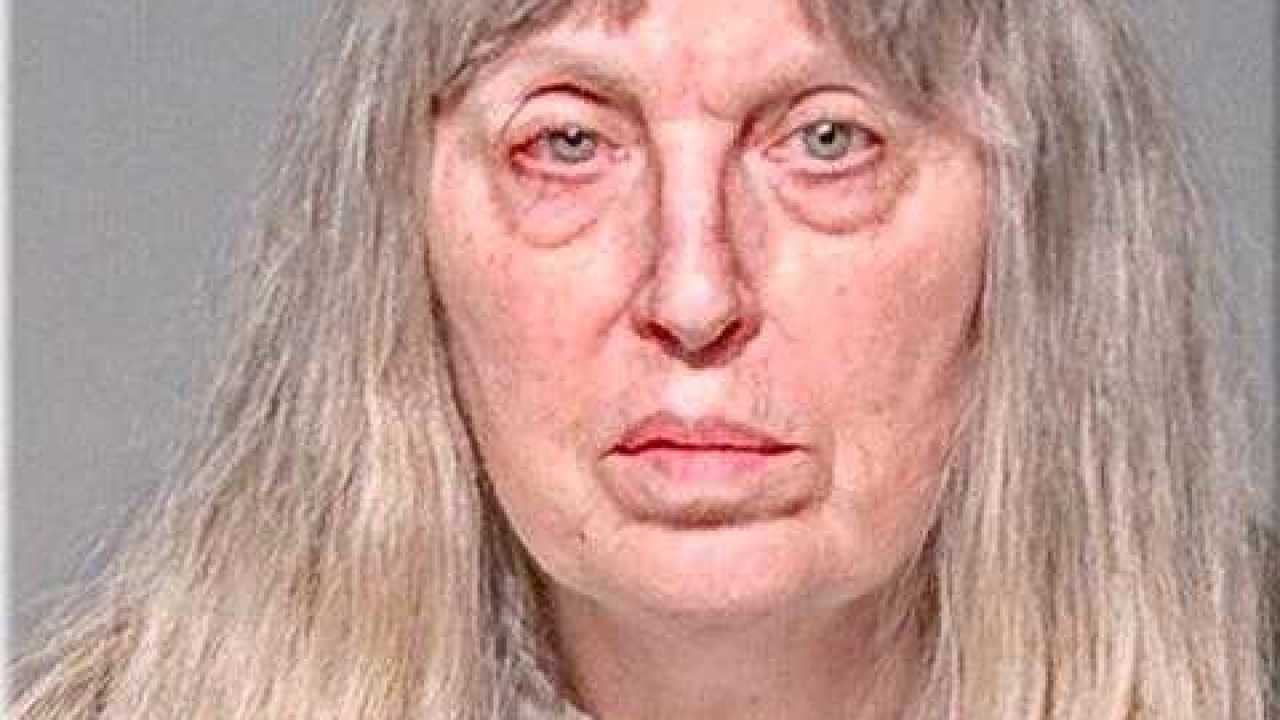 MILWAUKEE (AP) — A Wisconsin woman who pleaded guilty to killing her newborn son and two infants she babysat in the 1980s has been sentenced to 30 years in prison.

Sixty-two-year-old Nancy Moronez was sentenced Friday in Milwaukee to three consecutive 10-year prison terms. Moronez has a chance to be paroled because sentencing laws from the 1980s apply in the case.

Prosecutors say Moronez admitted to drowning her 18-day-old son, Justin Brunka, in 1980, and suffocating both 6-month-old Brad Steege in 1984 and 3-month-old Katie Kozeniecki the following year. All three deaths were initially attributed to sudden infant death syndrome, or SIDS, and the cases were closed.

In 2015, Moronez’s adult daughter, Ami Brunka, came forward and told police that her mother had confessed to killing Justin and the case was reopened.