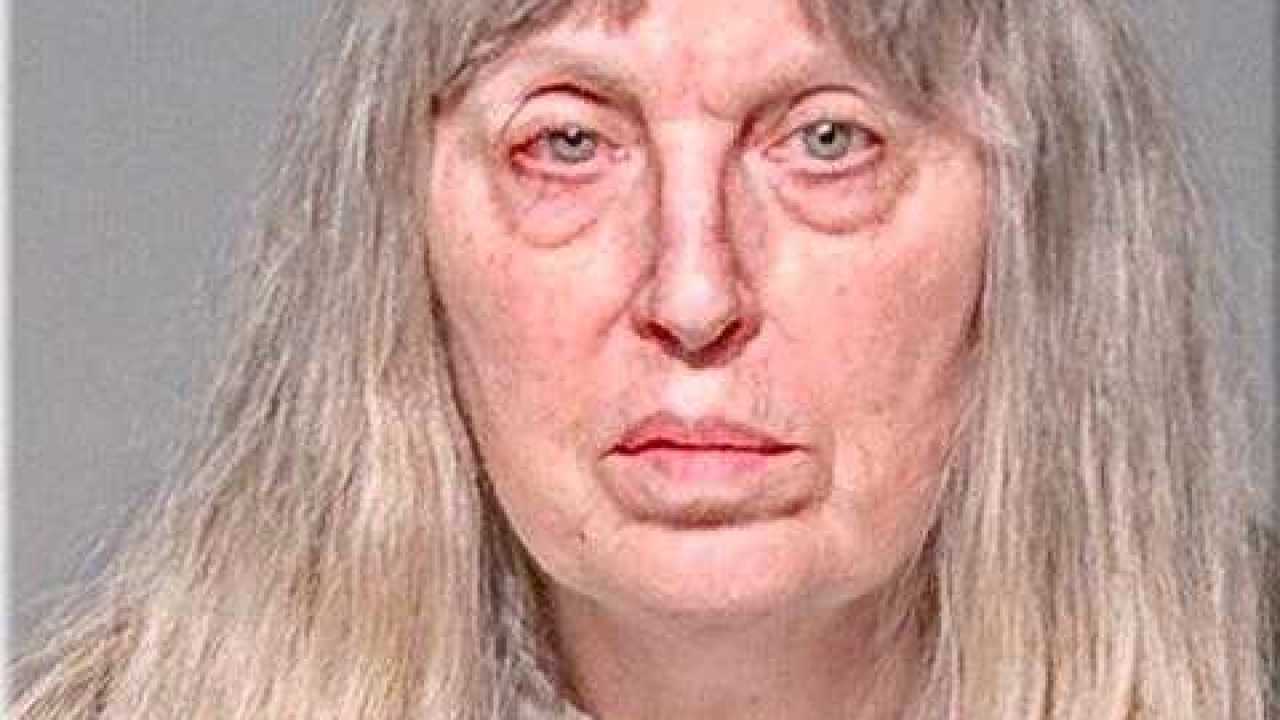 MILWAUKEE (AP) — A Wisconsin woman accused of killing three infants, including her son, in the 1980s has pleaded guilty to criminal charges.

Moronez is accused of killing her son, 18-day-old Justin Brunka, in 1980 in Franklin. Two other babies Moronez was babysitting, 6-month-old Brad Steege (STEE’-gee) died in 1984 and 3-month-old Katie Kozeniecki (kahz-nee-ES’-kee) died in 1985, both in Milwaukee. Medical experts at the time attributed the deaths to sudden infant death syndrome.

The complaint says Moronez admitted to drowning her son and to suffocating the others with blankets.

The cases had been closed until 2015 when Moronez’s adult daughter told police that her mother had confessed to killing Justin.