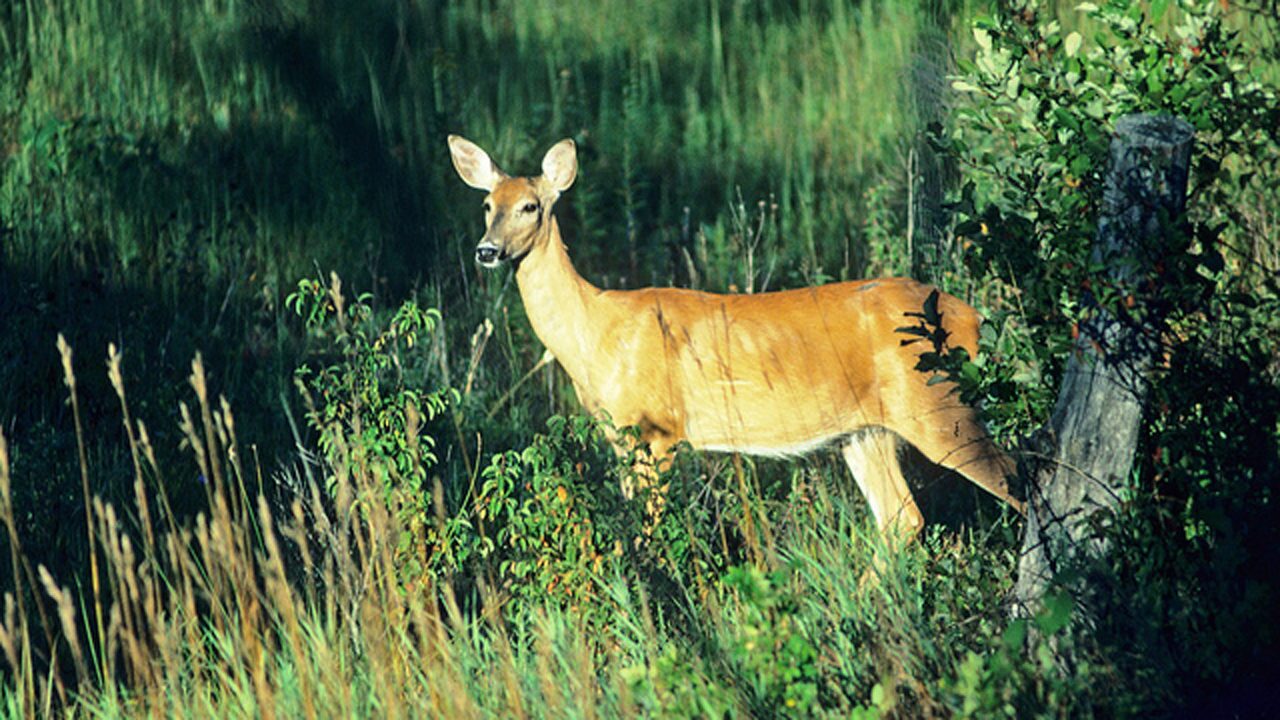 MADISON, Wis. (AP) — Wisconsin agriculture officials say they’ve killed all the deer on a Portage County deer farm after a buck from the facility tested positive for chronic wasting disease.

Department of Agriculture, Trade and Consumer Protection announced Friday that all 30 deer on the Grand View Whitetails LLC breeding farm were killed May 1. Six of them tested positive for CWD.

Authorities announced in November that a 3-year-old buck from the breeding farm that was killed on the Deep Woods Hunt Ranch in Portage County had CWD. The discovery led to quarantines on both the farm and the ranch.

DACTP officials say the farm’s owner, Dennis Pagel, can’t have any deer on the property for five years. A message left at a phone listing for Grand View Whitetails wasn’t immediately returned.