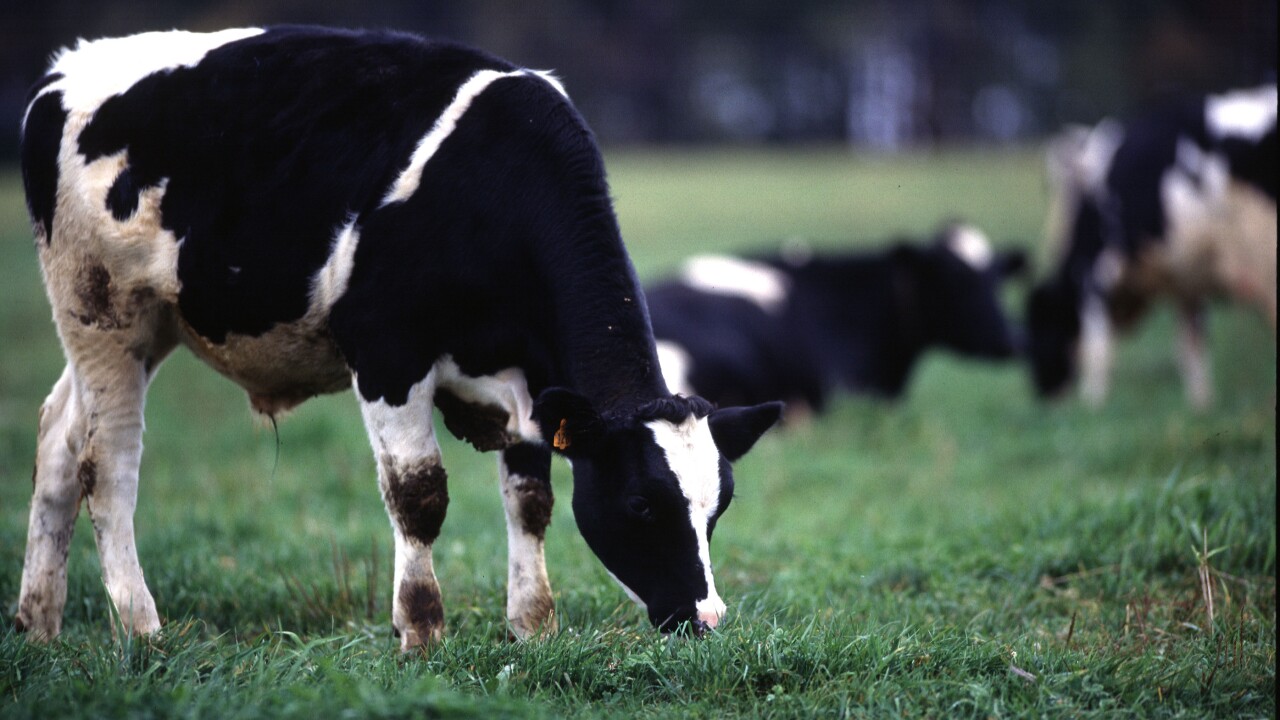 ALMENA, Wis. (AP) — Authorities in western Wisconsin are investigating whether stray electrical voltage contributed to the deaths of about two dozen cows on a farm near Almena.

Barron County Sheriff Chris Fitzgerald said in a release that the cows died over the winter. He said all other animals on the farm were in good health and were moved to another location until the stray voltage issue “can be looked into and corrected.”

Fitzgerald cited brutal winter conditions and illness as other factors in the deaths.

The sheriff said there appears to be no violations and the owners of the cows are cooperating with authorities.