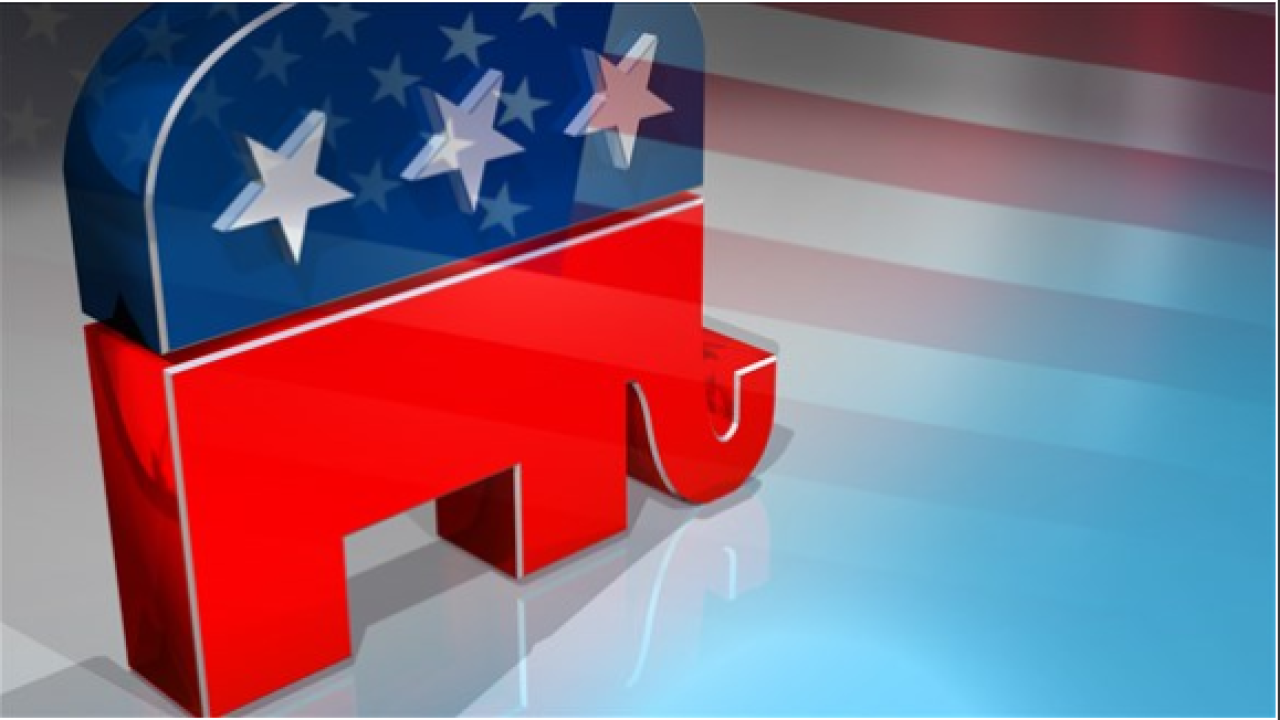 MADISON, Wis. (AP) — An internal review of the Wisconsin Republican Party after the 2018 election found that it missed payments to insurers, racked up nearly $600 a month in interest on a maxed out credit card and was “recklessly reliant” on consultants who made more than $500,000, the Milwaukee Journal Sentinel reported Monday.

The state party plans to release the report ahead of its annual convention that begins Friday, but the Journal Sentinel and the conservative MacIver Institute obtained portions of a draft before its release.

U.S. Sen. Ron Johnson, who along with other top Republicans led the review following the defeat of former Gov. Scott Walker and every other Republican who ran for statewide office, plans to discuss the report and its findings at the convention Saturday.

Johnson told The Associated Press last week that the review showed the party relied too heavily on consultants at the detriment of grassroots supporters. Johnson said he wants to discuss the report’s findings and how the party plans to rebuild itself from the bottom up with activists at the convention.

“We really do need to focus on a grassroots effort,” Johnson said. The state party also needs to do more to support county parties and help identify, recruit and train volunteers and candidates, he said.

The draft report concluded that the state party was “essentially outsourced” to Walker’s campaign and was “a top-down bureaucracy, disconnected from local activists (and) recklessly reliant on outside consultants,” the Journal Sentinel reported.

That approach prevented the party from developing its young staff and future leaders, the report said.

Consultants during the 2018 campaign “had few, if any, discernible job responsibilities or expectations of deliverables,” the report said.

The report did not name the consultants and party officials declined to identify them, the Journal Sentinel reported.

“The most immediate concerns facing the RPW are the cash flow problems and the debt we face,” the report said.

The party’s most recent campaign finance report showed a debt of about $142,000 at the end of March. Party spokesman Charles Nichols said it had reached more than $350,000 after last year’s election.

While the party is getting on top of its financial issues, it “rather startlingly, continues to learn of additional and ongoing obligations,” the report said.

The party pumped more than $4 million toward Walker’s unsuccessful re-election bid last year and that was too much for the party to bear, the report found. When cash flow problems began, the credit card was used to supplement spending which resulted in a balance that was over the limit and the interest charges that went unpaid for months, the report said.