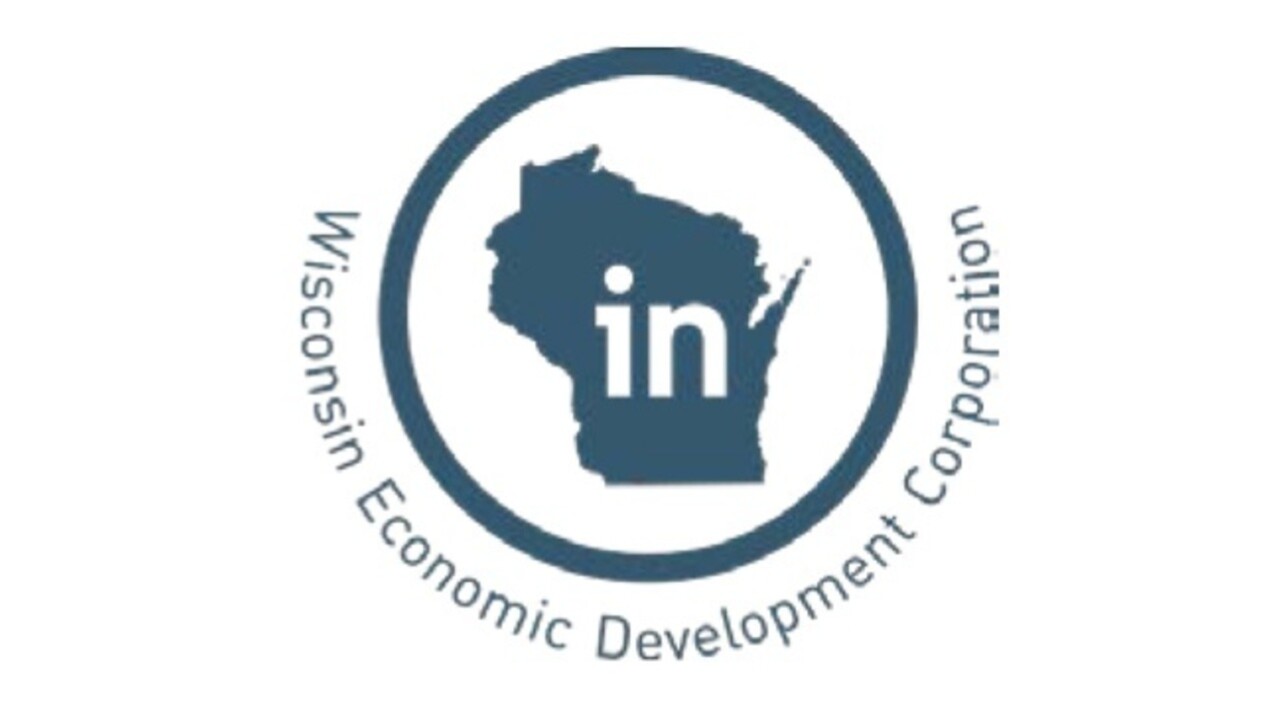 MADISON, Wis. (AP) — Wisconsin’s economic development agency that negotiated the state’s deal with Foxconn Technology Group continues to have a host of problems with how it tracks job creation and awards given to companies, an audit released Friday found.

The report from the nonpartisan Legislative Audit Bureau examined the Wisconsin Economic Development Corporation, a quasi-private agency created under Republican former Gov. Scott Walker that is in charge of job creation and dispenses more than $3.1 billion a year in tax credits, grants, loans and bonds.

The agency, known as WEDC, has struggled since its creation in 2011 on a number of fronts, including recovering loans made to companies that don’t meet contractual requirements. It has been in the political crosshairs for years and remains a focus because of the Foxconn deal. Under that agreement, the Taiwan-based electronics manufacturer could receive more than $4 billion in state and local tax credits if it invests $10 billion and creates 13,000 jobs in Wisconsin over 15 years.

Democratic Gov. Tony Evers campaigned as a critic of Foxconn and on wanting to dissolve the economic development agency, but backed off that promise after he defeated Walker. However, the Republican-controlled Legislature sought to protect WEDC from changes by passing a law in a lame-duck legislative session before Evers took office preventing him from replacing its CEO until September.

The audit covered July 2017 through December 2018, just before Evers took office and during the time when the Foxconn deal was reached. Evers had no immediate comment on the audit.

The audit said that only about 35% of required jobs had been created by recipients of 68 tax credit and loan awards through the fiscal year that ended in June 2018. The report said WEDC could have required loan recipients to repay $4 million and $414,000 in previously awarded tax credits.

That money could have been used to support other projects, the audit said.

The report also said WEDC awarded $462,000 in tax credits for creating jobs to one unnamed recipient that actually lost 17 jobs. Those tax credits will be reclaimed by the state, WEDC leader Mark Hogan said in an interview. He declined to name the company.

WEDC also doesn’t know exactly how many jobs were created or retained as a result of awards that had ended because it did not collect enough information from recipients, the audit said. Between 2011 and 2018, 436 awards totaling nearly $131 million ended.

The audit also faults WEDC for not consistently complying with state laws and its contracts because it awarded tax credits to recipients that created or retained jobs filled by people outside of Wisconsin or who were not state residents.

It cited one example in which an unnamed recipient received $61,100 in tax credits for creating 261 jobs filled by people who lived in 36 states, none of which were even contiguous to Wisconsin. Hogan declined to name the company.

Hogan said WEDC interprets the law to permit the awarding of credits for companies that create jobs out of state. He said that latitude and flexibility is critical to attract companies, especially with more people working from home or off site.

Hogan said in a letter in response to the audit that it is focused on continuous improvement, noting that audit recommendations have decreased from 24 in 2015 to 19 in 2017 and 10 in the latest report.

Hogan addressed all of the recommendations in detail and said WEDC would be working internally to come up with an action plan. He said all recommended changes should be “substantially implemented” by the end of the year.

Republican state Sen. Rob Cowles, co-chair of the Legislature’s Audit Committee, said it was disappointing that “new emerging issues” continue to be uncovered by audits. He suggested that law changes may be necessary to address the problems. Hogan said WEDC was not advocating for any law changes.

“The inability of WEDC to comply with state statutes and guidelines has put taxpayer funds at risk,” Cowles said. “This isn’t just an issue of unaccountability, but shows the desired outcomes of these programs have not been consistently achieved.”