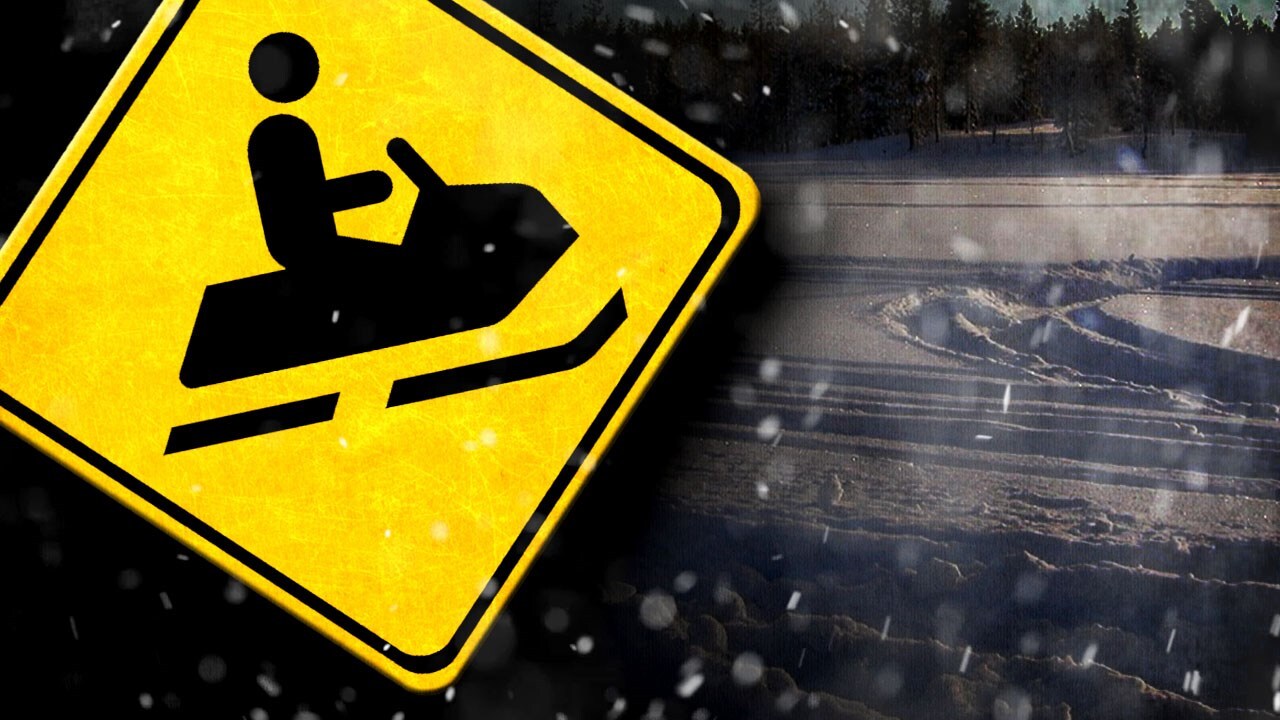 Officers from the Langlade County Sheriff’s Office responded to the crash around 11:30 a.m. Saturday in the Township of Upham near Typner Lake Road. Authorities said the victim was operating a snowmobile alone and died at the scene.

Authorities are withholding the name of the victim until his family is notified.