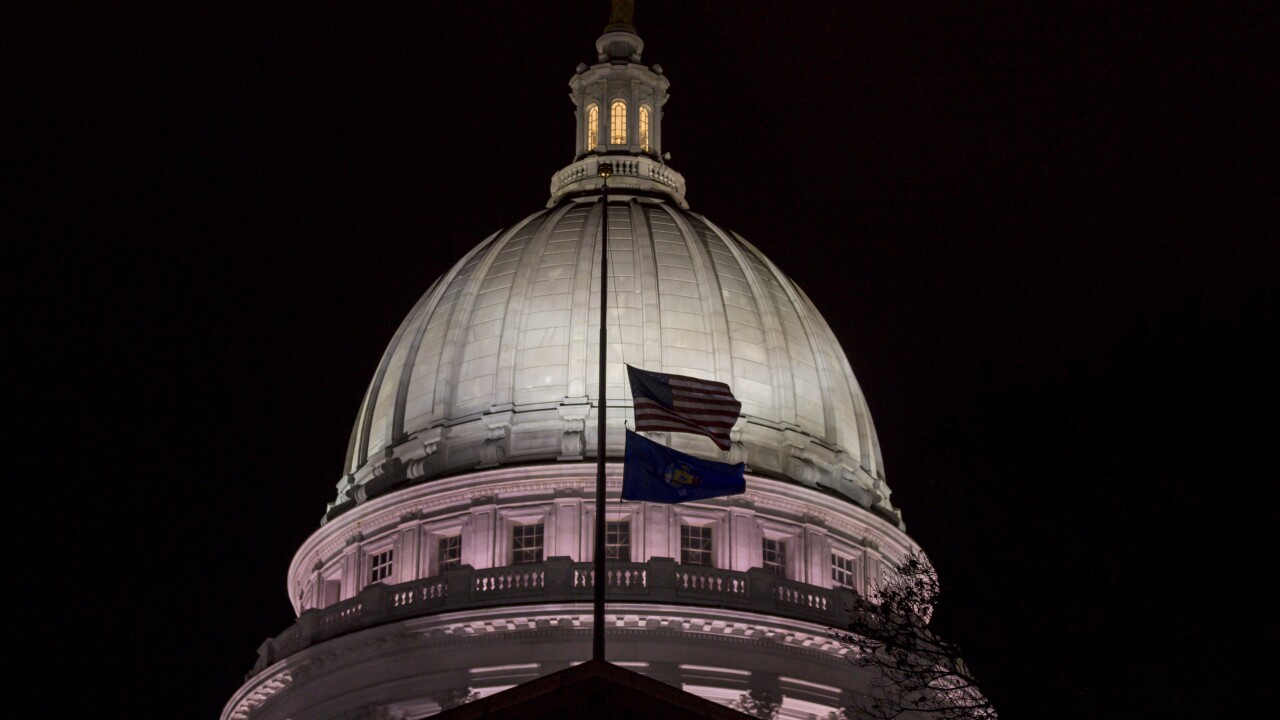 Democrats say they are going to fight to increase funding for K-12 schools after Republicans say they will propose an increase that’s less than half of what Gov. Tony Evers called for.

Republicans on Wednesday said they will support a $500 million increase over the next two years. The Democrat Evers proposed a $1.4 billion increase.

The Legislature’s budget-writing Joint Finance Committee was scheduled to vote on education funding at its meeting Thursday. It is working on a budget to send to the full Assembly and Senate for consideration, likely in June.

Assembly Republicans are proposing $500 million in additional funding for K-12 schools, less than half of the $1.4 billion Gov. Tony Evers proposed.

Assembly leaders announced the plan Wednesday. Assembly Speaker Robin Vos says he believes Senate Republicans are on board with the general approach and the budget-writing Joint Finance Committee will vote on the plan Thursday.

The funding increase would be less than $639 million that was put in the last budget under Republican Gov. Scott Walker.

The GOP plan would include a $50 million increase for special education funding, less than the $606 million Evers proposed.

Republicans want to increase per-pupil funding by $200 the first year and $204 the second year, similar to what was in the last budget.

Democratic Gov. Tony Evers says he sees a “lot of opportunity to make progress” with Republicans on education, transportation and criminal justice reform.

Evers calls the meeting productive and says he looks forward to “continued conversation around ways we can find common ground.”

So far, Evers and Republicans have found little to agree about. Republicans have killed many of Evers’ signature budget proposals, including a Medicaid expansion that was central to Evers’ two-year spending plan.

But Evers is striking a conciliatory tone in his statement, saying “Wisconsinites elected us to work together so I hope we can get things done for the people of our state.”

Republican legislative leaders have emerged from a meeting with Democratic Gov. Tony Evers where they discussed how much money K-12 schools will receive in the next state budget.

Senate Majority Leader Scott Fitzgerald said after the roughly 30-minute meeting Wednesday that they are still trying to figure out what the amount will be. He says Senate and Assembly Republicans have not yet met to talk about it.

Fitzgerald says Republicans want to spend more money on special education, but he didn’t say how much. Evers has proposed $606 million more for special education as part of a $1.4 billion overall K-12 increase, a boost of 10 percent.

The meeting Wednesday comes as Assembly Republicans plan to unveil their education-funding plan, a day before the Legislature’s budget-writing committee was to take up the issue. Senate Republicans were also meeting privately Wednesday to discuss it.

Evers campaigned on his proposal to increase K-12 funding by 10 percent over two years. That is $1.4 billion and includes $600 million for special education.

Republicans have talked about a much lower increase, more in line with the $639 million schools got in the last budget under former Republican Gov. Scott Walker. Senate Republicans are looking at giving schools a $200 per-pupil increase, which amounts to $505 million.