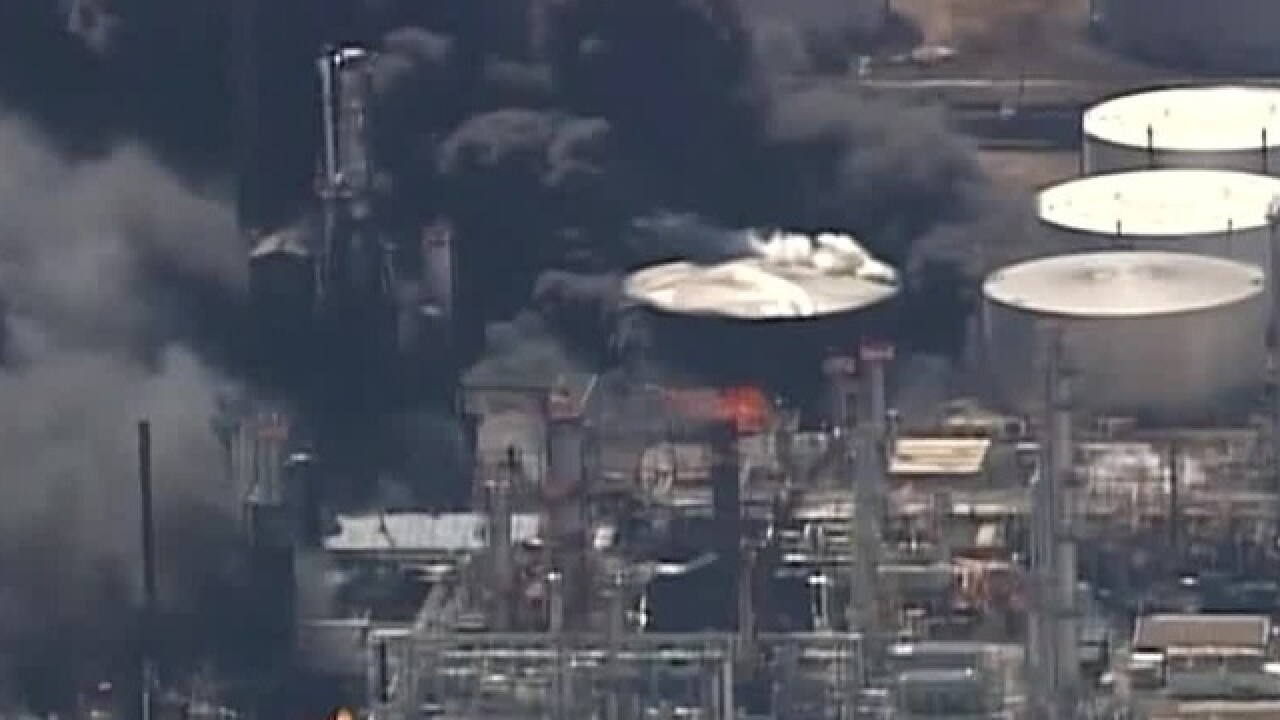 Copyright 2018 Scripps Media, Inc. All rights reserved. This material may not be published, broadcast, rewritten, or redistributed.
<p>Explosion Apr 26, 2018</p>

Social media caused confusion during evacuation efforts following a refinery explosion and fire in Wisconsin, according to a report.

Douglas County Emergency Management Director Keith Kesler said some inaccurate information was shared that caused the evacuation zone in Superior to be larger than originally intended.

“Working with social media can be very difficult,” he said. “It’s hard to control.”

Julia Johnson, who was working at home when the explosion occurred, said people and agencies were sharing different evacuation instructions on social media, and it was unclear which areas were in the evacuation zone.

“I checked one page and it said within one mile of the explosion,” Johnson said. “One said one to three and both of them said three to five.”

Officials are working to improve how agencies work together, Kesler said. The report suggests designating one spokesman to provide information to the public.

“We’re going to work more to try to develop a better public information program to try to get everyone saying the same thing at a similar time,” Kesler said.

Agencies also had issues with communication over the Wisconsin-Minnesota border, the report found. Superior and Douglas counties have mutual aid agreements with agencies in Minnesota. Some agencies had difficulties communicating because of different radio systems, Kesler said.

“Those systems are not compatible to talk to each other. We have been working for some time and pretty near half a million dollars worth of equipment is in place to tie those two systems together to provide a path so we can basically talk across the border,” said Kesler. “But, that system was not in place at that time. The equipment was there, but things weren’t operational yet.”

Husky Energy has hired outside experts to review its response, company officials said.