Shawano Co. death may be linked to synthetic opioids 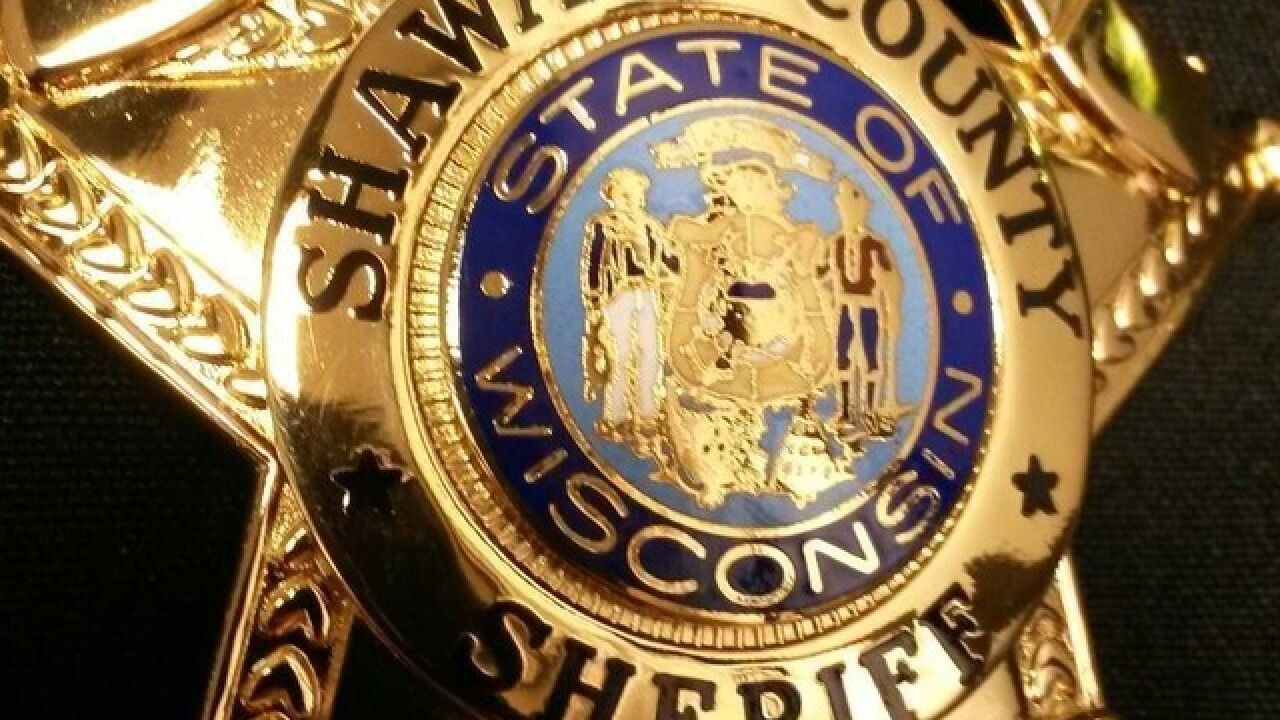 The Shawano County Sheriff's Office is investigating the death of a 57-year-old Shawano man. Captain Tom Tuma said the death may be connected to synthetic opioids, but the Department is waiting for final confirmation from the State Crime Lab.

EMS crews responded to 400 North Lake Drive in the Village of Cecil on Saturday, June 23rd at 11:30 a.m. That address is listed as the Cecil Fireside Inn. The Sheriff's Office said a deputy on scene noticed an 'unusual material." The immediate area was evacuated and the Wisconsin Division of Criminal Investigation Clandestine Lab Team was called in. After they confirmed the presence of a synthetic controlled substance, the Public Health Department was notified.

Captain Tuma said the Health Department is focusing on the particular spot where the man was found dead, and they are not concerned about the surrounding area at this time.

The death and situation surrounding it remain under investigation.