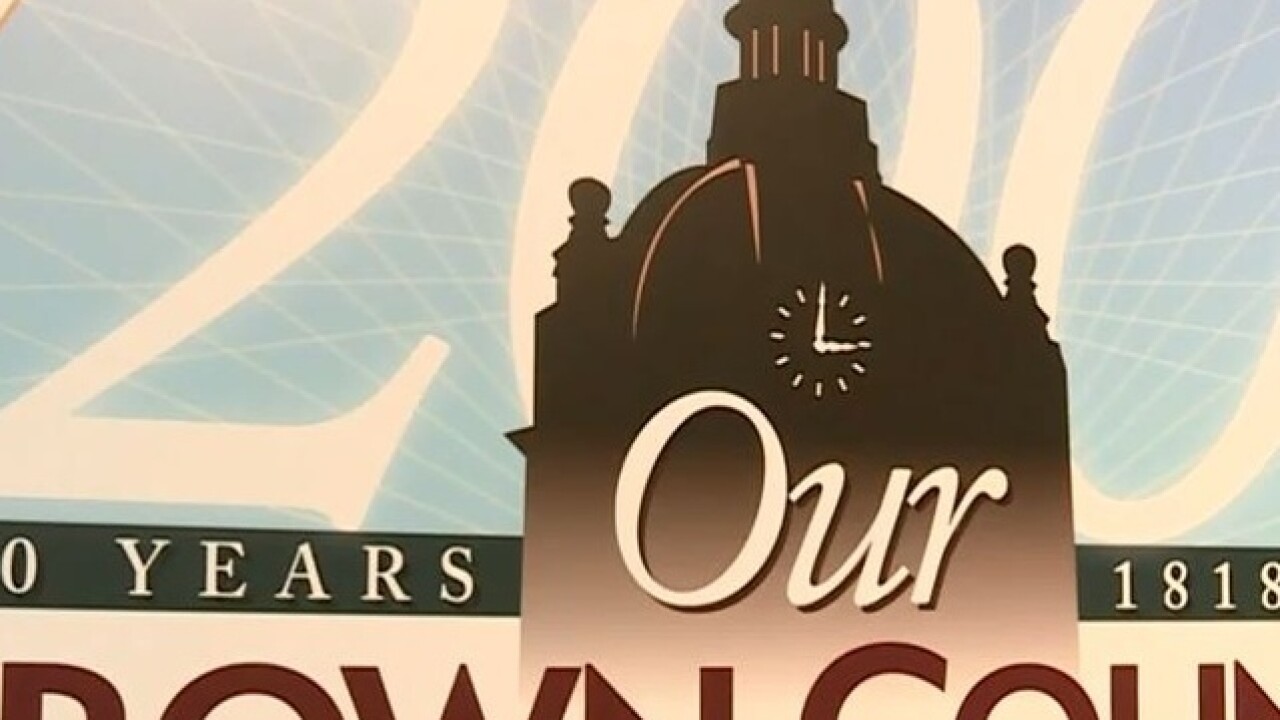 The 2019 budget proposal in Brown County includes a public works initiative to repair our most dangerous county roadways.

Brown County Executive Troy Streckenbach says part of the budget is geared towards saving lives, by addressing safety concerns on the roadways. A consultant was brought in to look at data and determine low cost, high-impact safety features.

“Some of the highways we have, we just aren’t going to be able to reconstruct the entire highway,” said Public Works Director Paul Fontecchio. “But with additional signage, pavement marking, there's a lot of low-cost ways to make our roadways to make them safer.”

A traffic safety commission meets quarterly to analyze the crashes on roadways and see where continued improvement needs to happen.