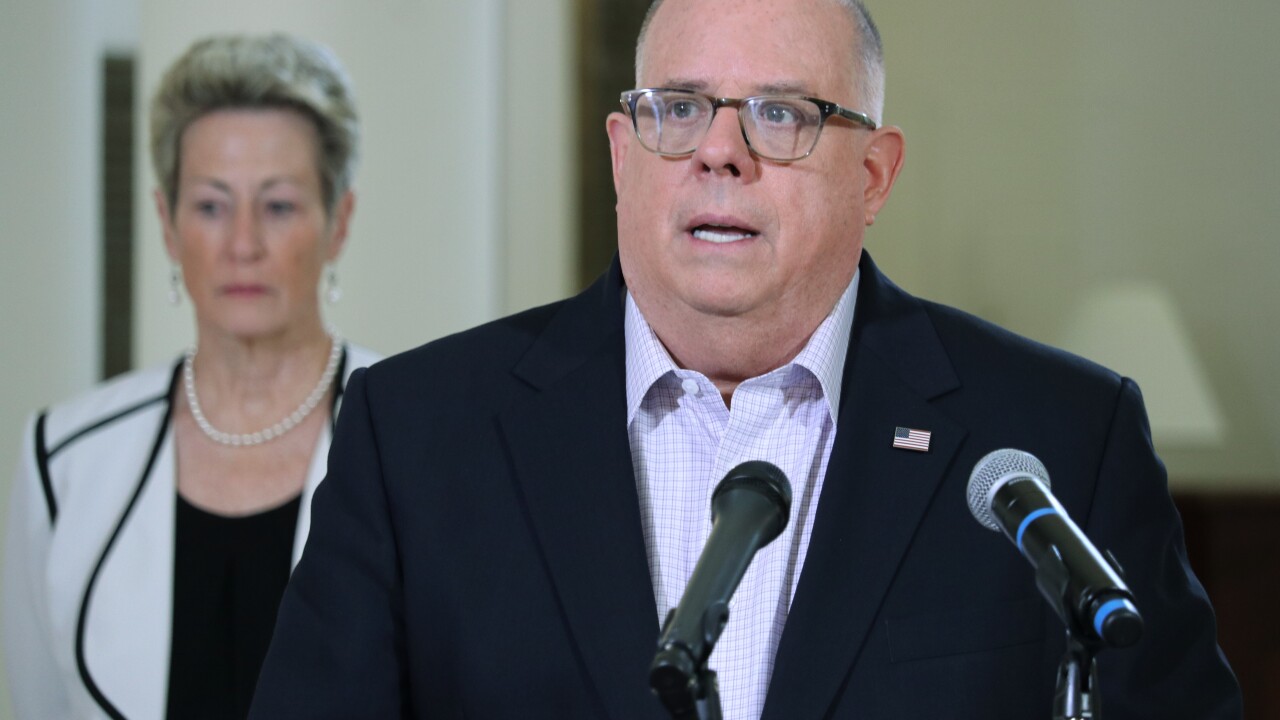 ANNAPOLIS, Md. (AP) — Authorities are searching for the daughter and a grandson of former Maryland Lt. Gov. Kathleen Kennedy Townsend after a canoe they were paddling in the Chesapeake Bay didn't return to shore.

Hogan said at a news conference that he spoke with Kathleen Kennedy-Townsend about her missing relatives.

She is the eldest daughter of the late U.S. Attorney General and U.S. Sen. Robert F. Kennedy.