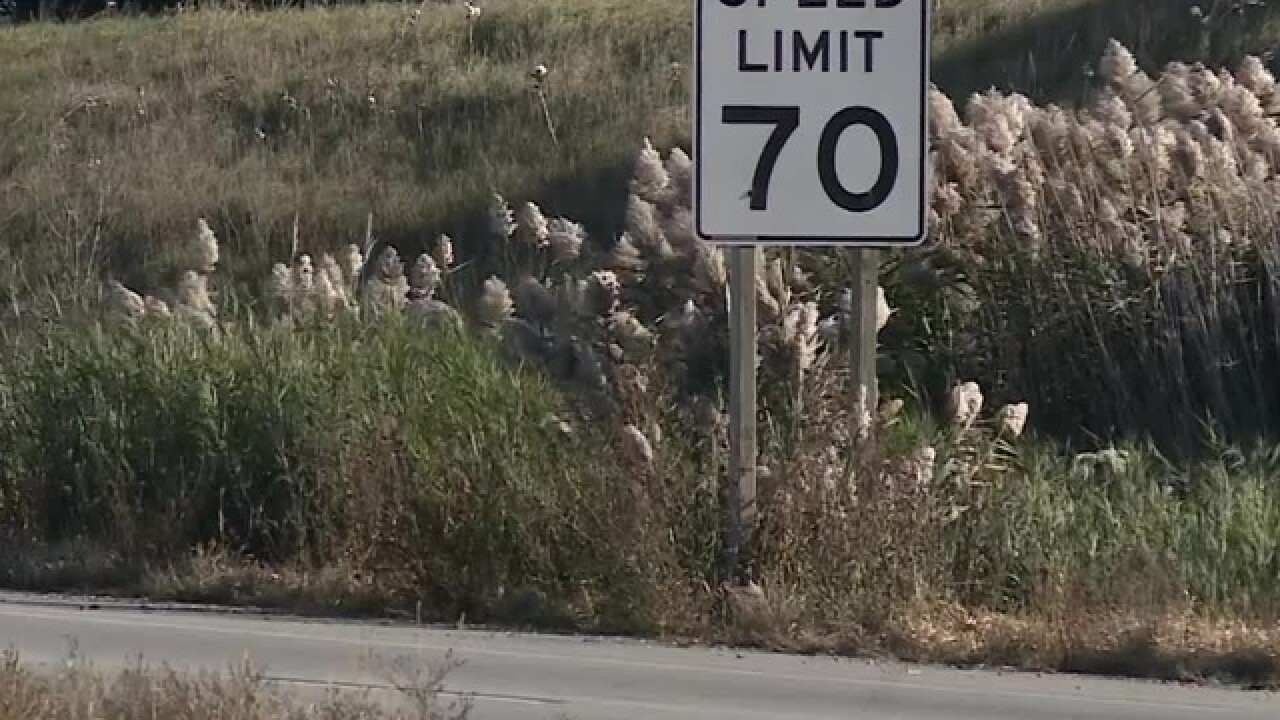 The night started with the idea of lowering the speed limit on part of I-41…but then, Outagamie County leaders decided to ask the DOT to make part of I-41 safer.

Tuesday night, the Outgamie County Board asked the Department of Transportation to make improvements on a stretch of I-41, about 15 miles from Prospect Avenue to a Kaukauna exit. The goal is to try to prevent accidents and help save lives.

Originally, the board planned to vote on whether they wanted to ask the DOT to reduce the speed from 70 miles per hour down to as low as 55.

Instead, the board decided to ask for immediate action in any form to improve safety on that stretch of 41. Since the highway is maintained by the state, the DOT will have to decide on changes.

The Outgamie Board can only ask the state for help. Don DeGroot, the county board member who wrote the plan, says that stretch of the highway needs to be improved for safety's sake.

"It's not only a safety issue, but it is an issue that takes a lot of resources when we have to respond to accidents," says DeGroot.

Locals in the area say they are skeptical a change will solve any problem.

"I don't think it will make a difference, I believe that some will follow the new speed limit, but most will do their 70 or 75 and then you have more of a jacking of spots on the freeway to make more of a hazard,” says driver Mary Deichl.

Now that board passed their plan the will ask the DOT to make changes as soon as possible.