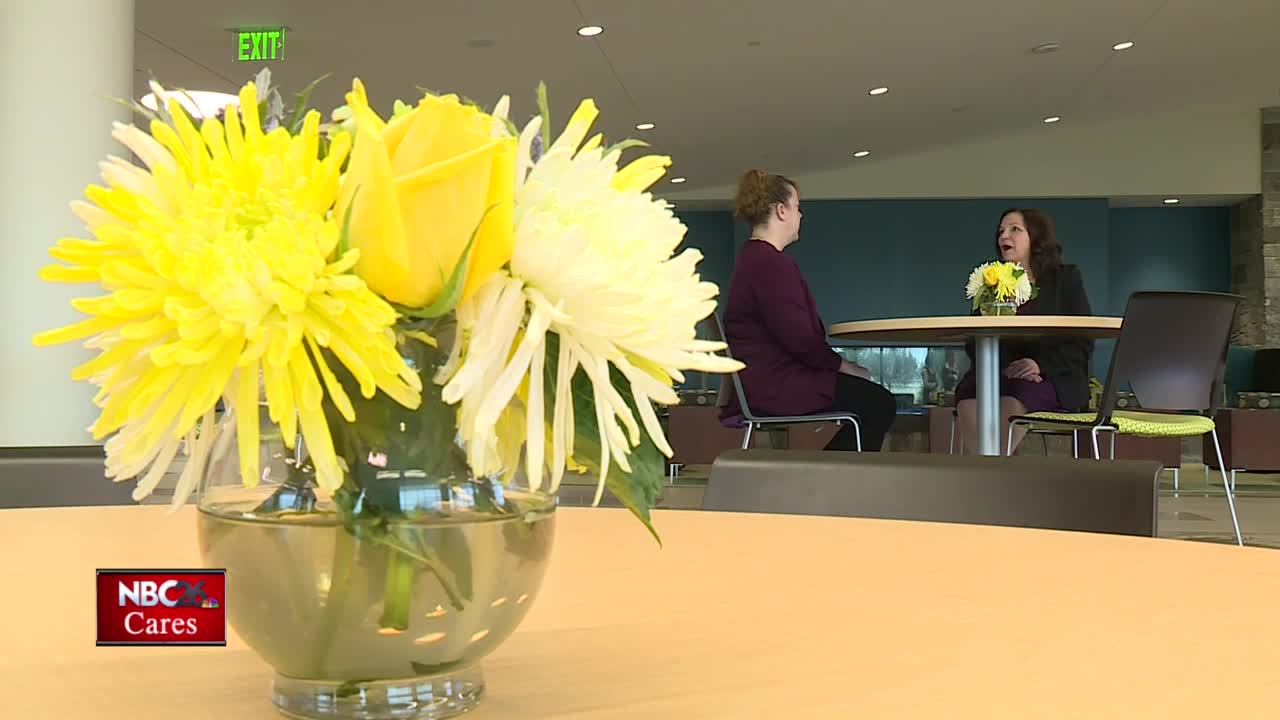 Community First Credit Union has been named the winner of this year's Celebrating Volunteers' Business Partnership of the Year Award.

FOX CROSSING, Wis. — Community First Credit Union has been named the winner of this year's Celebrating Volunteers' Business Partnership of the Year Award. It's in recognition of their commitment to supporting the Sexual Assault Crisis Center and the center's signature fundraiser. Shall We Dance is the Fox Cities' version of Dancing with the Stars.

"Shall We Dance is a dance competition with eight community dancers, and we pair them with professional dancers in the community. It's a fundraiser as well as an awareness campaign that we have that runs almost six months," explained Amy Flanders, Executive Director of the Sexual Assault Crisis Center.

During that time and on the night of the competition, the dancers raise funds to support the services offered by the center.

"We have a 24/7 crisis hot line, and we have counseling and therapy sessions, support groups for people. All of the services we provide are at no cost to any of the victim survivors and their non-offending family members and friends," explained Flanders.

Davis and Cindy Pierce work for Community First Credit Union. Over about the past decade, they and a group of co-workers have donated their time and talents to Shall We Dance.

"They count the cash. They reconcile all the credit cards, all of the checks, everything that night. They take care of it all for us."

Flanders said Community First's involvement not only gives the event credibility, she believes it's one of the key factors to the success of Shall We Dance.

"This is really that premiere event that people want to go to. We sell out every year, so we're talking over 500 people."

The event brings in about $200,000 which is one-third of the center's annual budget, so as a thank you, Flanders nominated Community First Credit Union for the Celebrating Volunteers' Business Partnership of the Year Award. Pierce described the moment she learned that they had won.

"When they called us, we thought wow. We don't do it for that reason. We do it because we want to and because we care."

Davis added, "I have a young daughter now and to know if those resources would ever be needed, to know that she has the opportunity or some other family does, it's very rewarding to know that I'm helping to make a difference in that."

Community First will give its $5,000 prize from the award back to the Sexual Assault Crisis Center, so they can keep dancing and serving survivors.

Flanders said, "Working in a nonprofit, there's always one more program you'd like to do and one more service you'd like to offer the community, and so when you get the additional funds, it gives you the opportunity to do that."

Pierce added, "If we can do some small part to help those people that are in need and make a difference for them, it's great. It makes me feel really good."

Pierce and Davis will accept the award on behalf of Community First during the 22nd annual Celebrating Volunteers Community Gala on May 1st at the Red Lion Paper Valley Hotel in downtown Appleton. The Community Foundation for the Fox Valley Region and The Post-Crescent will honor seven outstanding volunteers that evening.