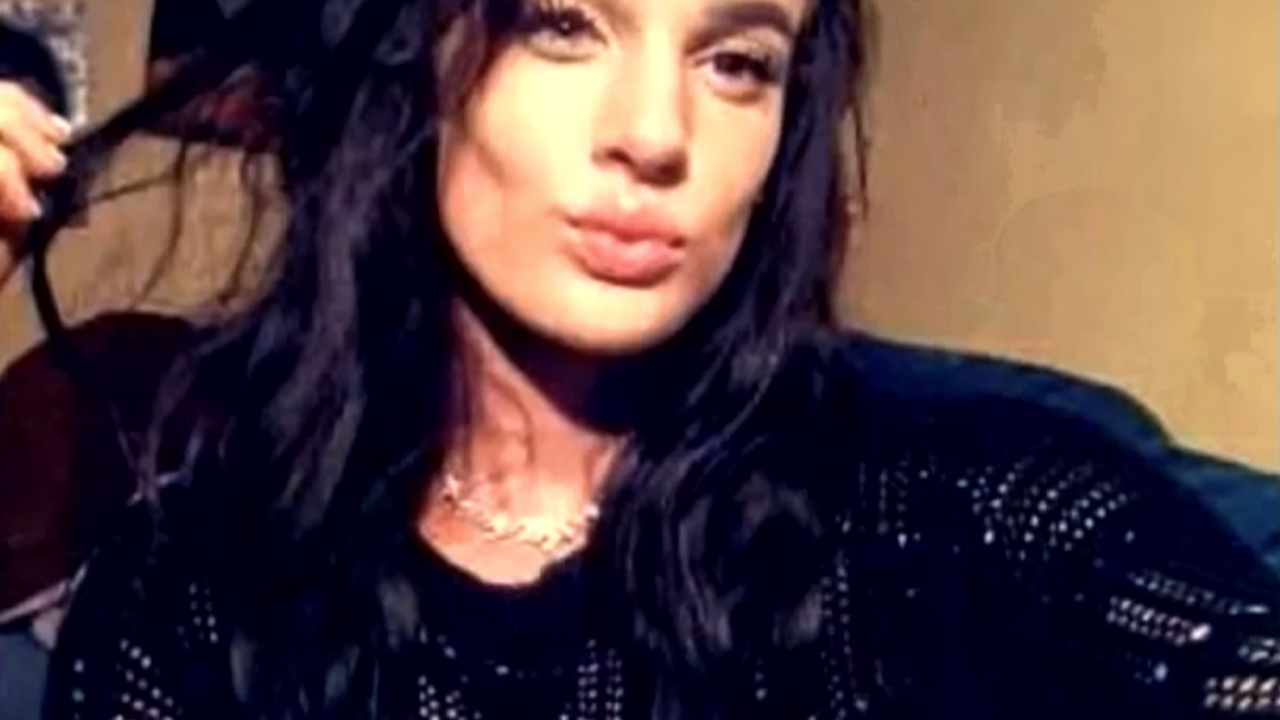 VANCOUVER, Wash. – Police in Vancouver, Washington, said Wednesday a missing teenager was killed by a man after he learned she was transgender.

The family of 17-year-old Nikki Kuhnhausen reported her missing in June, telling police they hadn't heard from her since June 5.

This month, investigators say, a person walking in the heavily wooded area of Larch Mountain near Vancouver found a skull, and searches by the Clark County Sheriff's Office and Clark County Search and Rescue yielded more human remains. Forensic analysis confirmed the remains belonged to Kuhnhausen.

Investigators said Kuhnhausen had been strangled.

Bogdanov's attorney, Erin Bradley McAleer, said his client has a January 2nd court date. It is both a bail hearing and arraignment.

"My client intends to plead not guilty at that time, " McAleer told CNN.

Social media and phone records helped lead them to Bogdanov, after investigators discovered the two were messaging each other on Snapchat and met on the day of her disappearance.

Bogdanov said he picked up Kuhnhausen that morning, according to Ryan.

"David and Nikki went to a residence in the county and at that time (Nikki) confirmed to him that she was biologically male. David gave a statement saying that made him really, really uncomfortable and disturbed him, and he asked Nikki to get out of his van and she walked away," Ryan said.

Prosecutors are reviewing the case.

Bogdanov had his first court appearance Wednesday. He did not speak in court. Court documents were not immediately available

He is being held without bail, CNN affiliate KATU reported.