On average, 6 people die in national parks per week 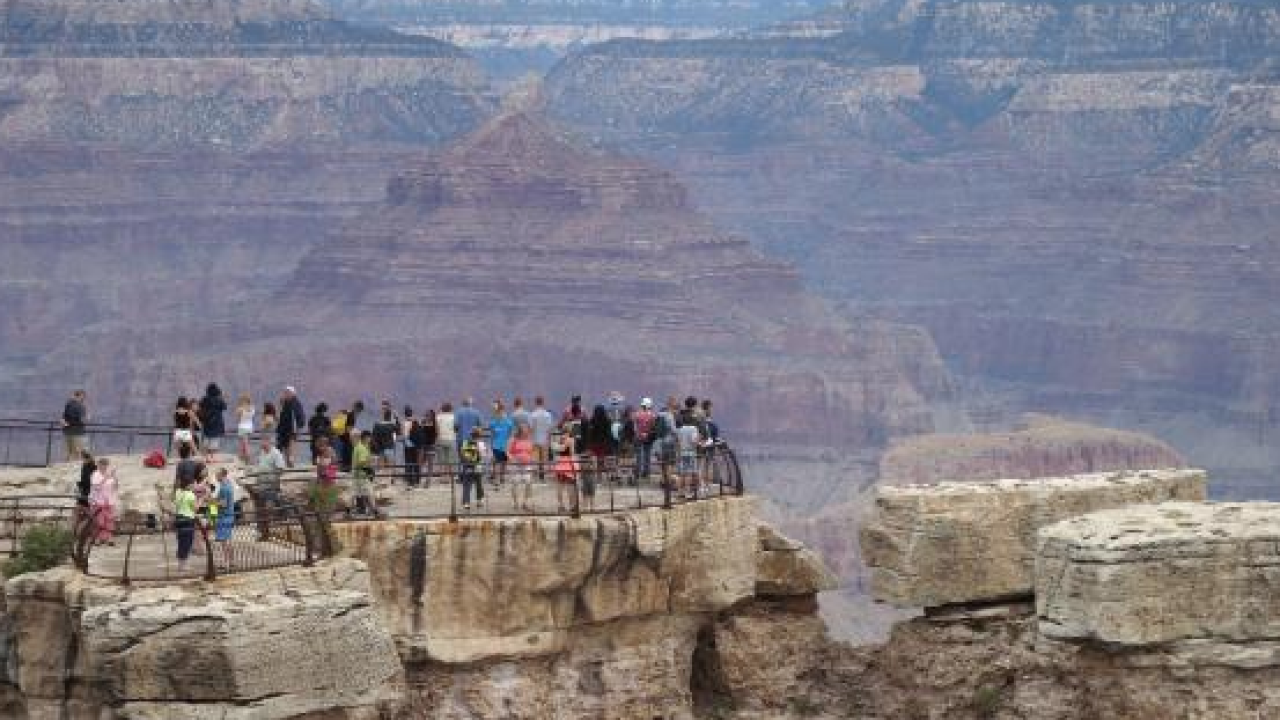 Deaths at national parks are inevitable.

The National Park System comprises 419 areas, 61 of which are designated national parks. Together, they cover more than 85 million acres and are visited by hundreds of millions of people a year -- more than 318 million in 2018 , to be exact.

With those numbers, there's bound to be tragedy. And sometimes, a rash of freak accidents puts a particular park in the spotlight, such as the four deaths at Grand Canyon since March .

On any given week, there are an average of six deaths per week in the National Park System.

That works out to about 312 deaths a year, or a little less than one death per million visitors.

Causes of death vary from drownings and falls to motor vehicle accidents and medical incidents like heart attacks.

The bottom line is, national parks highlight the very best natural beauty the country has to offer. And nature can be dangerous.

"Throughout the year, the National Park System offers a wide range of visitor experiences in unique landscapes with potential hazards that may exist at parks across the nation," Barnum told CNN.

Visitors, he said, can reduce their risk of injury if they

Of course, for many park visitors, photographing nature's splendor -- and their presence in it -- is a part of the experience.

Every once in a while, a visitor will die while attempting to take a photograph. For instance, one of the people who recently fell and died at the Grand Canyon was reportedly trying to take photos at an overlook.

This is a serious concern for a lot of parks.

Yellowstone National Park provides a guide for visitors outlining dangerous selfie locations. Among them: Next to geysers, in a hot spring, in Yellowstone lake, on the edge of a canyon and alongside wildlife.

The National Park Service also has a general photography guide encouraging visitors to check park alerts for hazards and closures, and stay on designated trails regardless of the temptation for an off-road pic.

"We get it -- national parks have some pretty photogenic scenery," the guide reads. "The views are truly magnificent. While we want you to capture all of the splendor of our amazing parks, do not put your life at risk for a picture."

Several recent accidents have made headlines

On Tuesday, a 70-year-old woman fell to her death at the South Rim of Grand Canyon National Park , marking the fourth recent death in the park.

In late March and early April, three visitors died in the park within the span of eight days , and two of those deaths were due to falls.

According to a Grand Canyon National Park spokesperson, an average of 12 people die a year at the Grand Canyon, and the causes range from heat, drowning, natural causes and, rarely, falls.