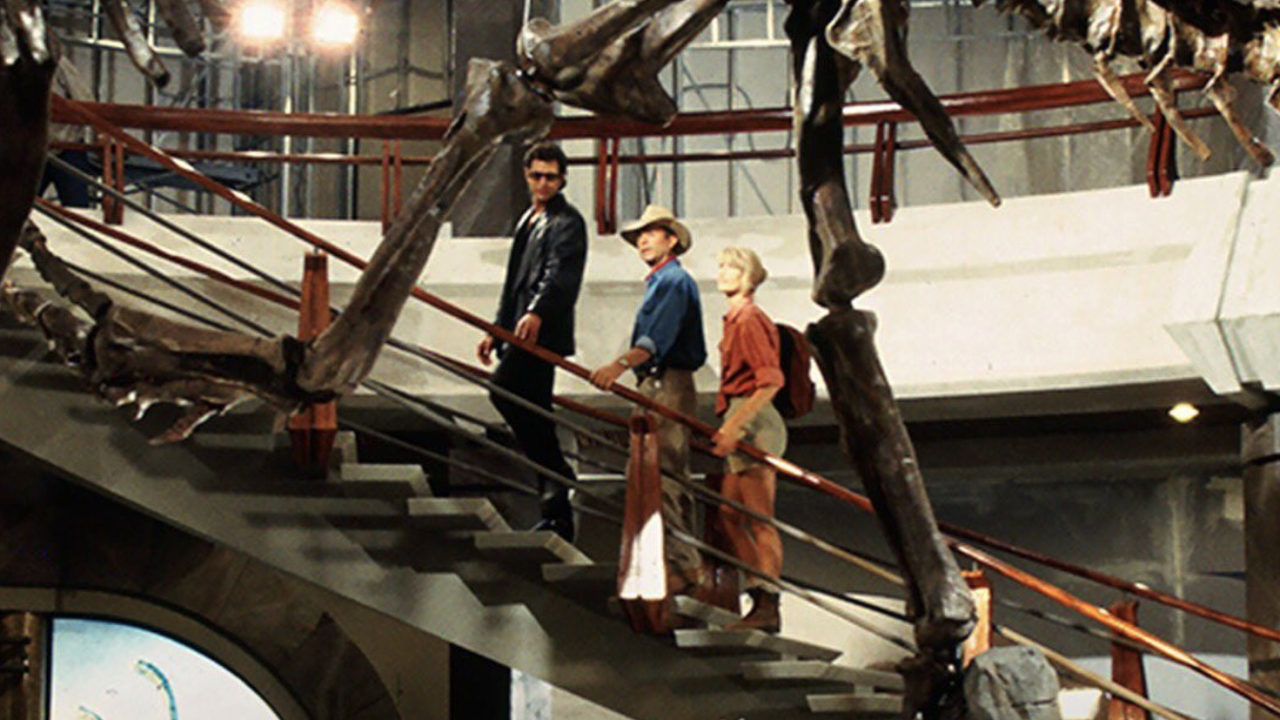 There will be some familiar faces in next installment of the Jurassic World franchise.

The film’s director, Colin Trevorrow, made the announcement Tuesday night during a Q&A with Dern at a special Arclight Hollywood screening.

“Loved joining my buddy, Colin, to announce the return of the original cast of Jurassic Park back into the Jurassic World,” wrote Dern on an Instagram post.

Dern, Goldblum and Neill starred in the original “Jurassic Park” in 1993, a box office smash that has spawned five sequels, including the upcoming film.