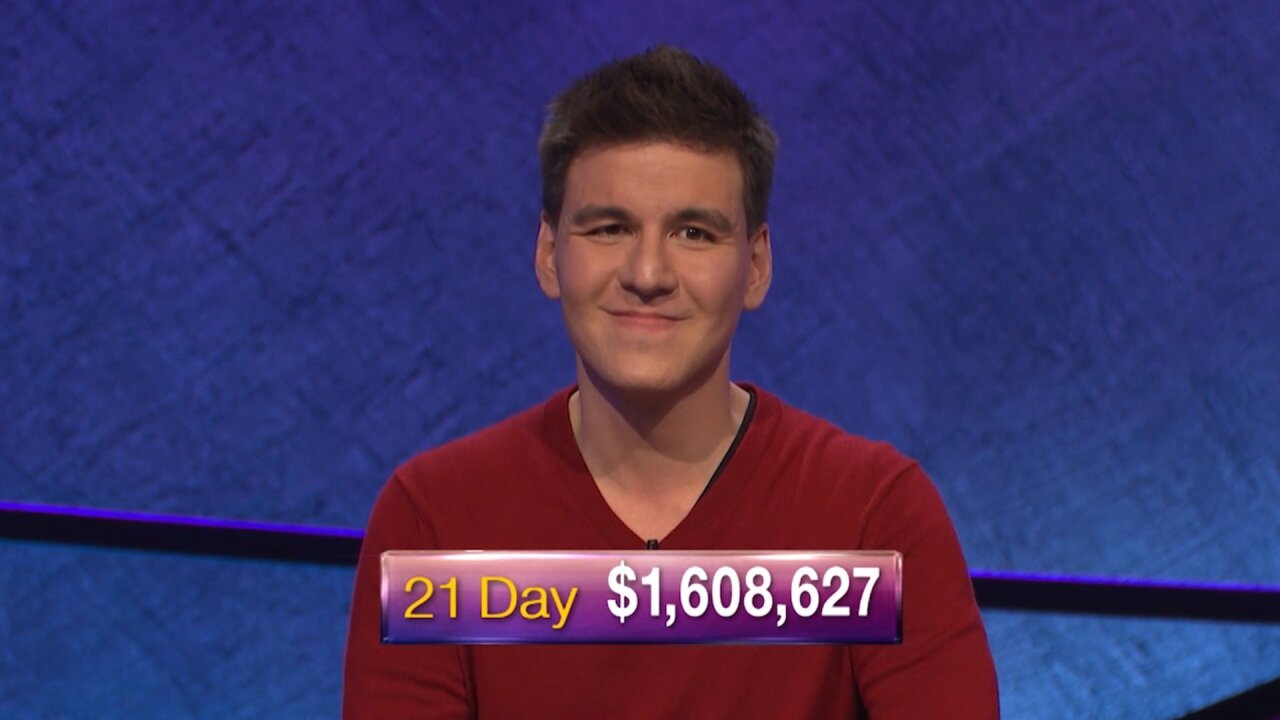 The final clue from the night was: "A character in this 1944 play is said to be like a piece of her own collection, 'too exquisitely fragile to move from the shelf.'"

The correct answer was "What is 'The Glass Menagerie?'"

The 34-year-old from Las Vegas is already No. 2 on the all-time regular season cash winnings list. He also holds the "Jeopardy!" record for single-day cash winnings.

Outside of the other contestant's he'll face, Holzhauer's long-term challenge is beating Ken Jennings : the only person who remains in the top spot for both consecutive wins and cash earnings.

Holzhauer uses a controversial method known as the "Forrest Bounce," which has helped him get so far on the show. With this strategy, a contestant jumps from category to category, choosing tiles out of order to throw off opponents.

Holzhauer's next game is Friday.