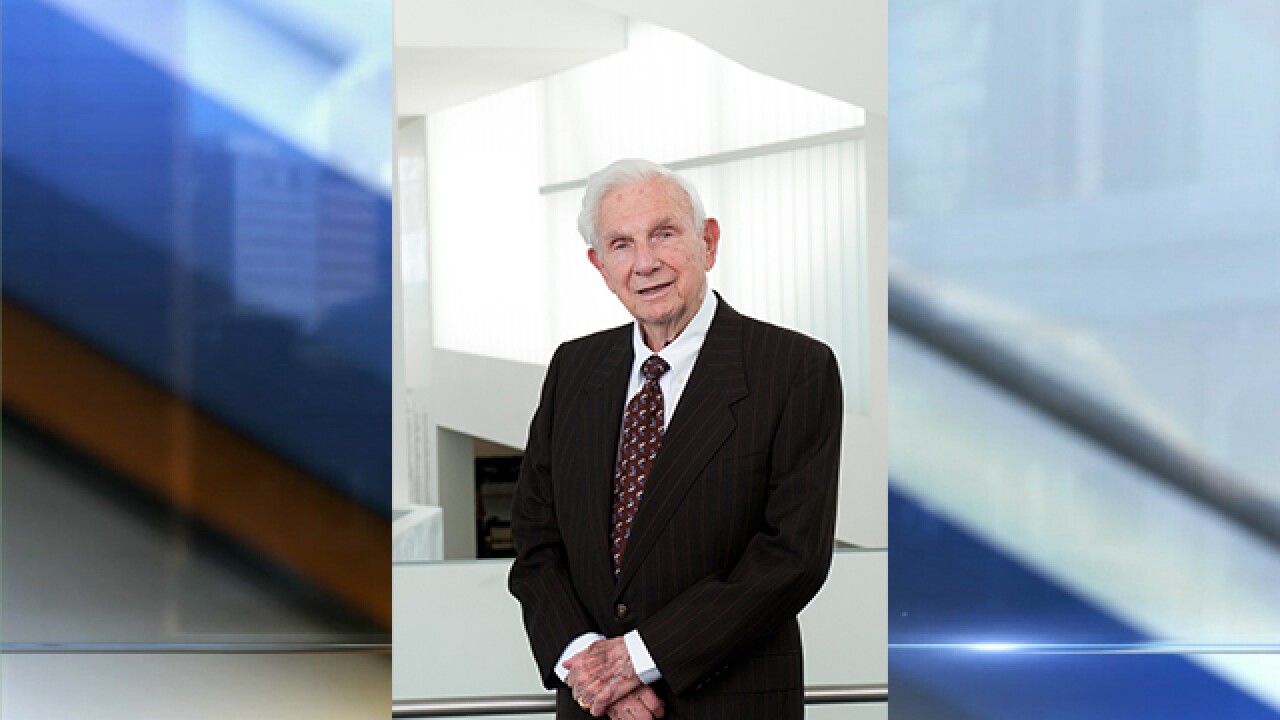 Before a lifetime of philanthropic efforts, Bloch co-founded H&R Block with his brother, Richard, in 1955.

"Through his honesty and integrity, Henry embodied the best of American business, entrepreneurship and philanthropy. In so many ways, he was ahead of his time and a model for today’s entrepreneur,” Jeff Jones, president and chief executive officer of H&R Block Inc., said in a release. “His vision lives on through our H&R Block associates and the many philanthropic organizations that he supported.”

A release from the Nelson Atkins Museum of Art says Bloch died surrounded by his family. It was at the museum where Bloch founded the Business Council in 1985. The council is cited as the most successful of any art museum in the country.

“This is an enormous loss to the community and to the Nelson-Atkins,” Richard C. Green, chair of the museum’s Board of Trustees, said in a release. “Henry Bloch had an unfailing vision and enthusiasm that was borne of genuine gratitude.”