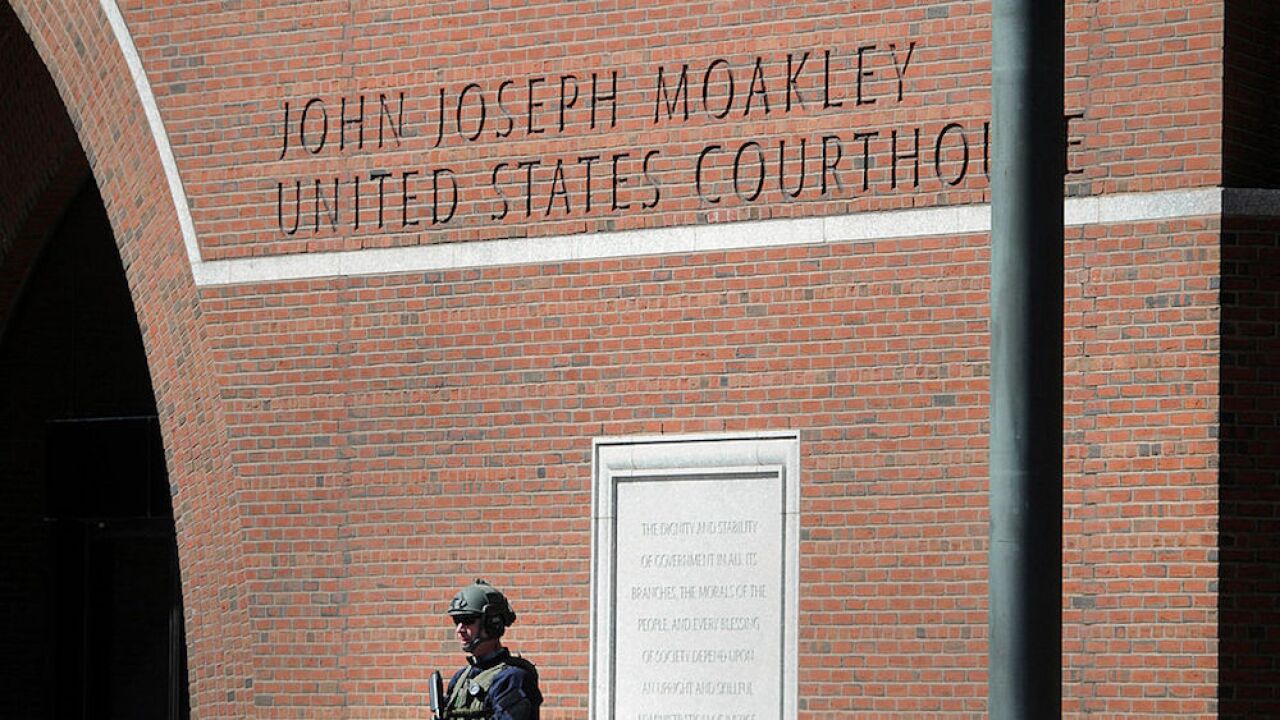 Among those set to appear are athletics coaches from Wake Forest, Georgetown, UCLA and the University of Southern California.

The network, run by William "Rick" Singer, would then either forge entrance test results or pay college athletic departments to recruit the children of those who paid him. The prospective students would often be cut from the team or quit soon after arriving on campus.

Below is the list of all those due in court Monday, according to USA Today .