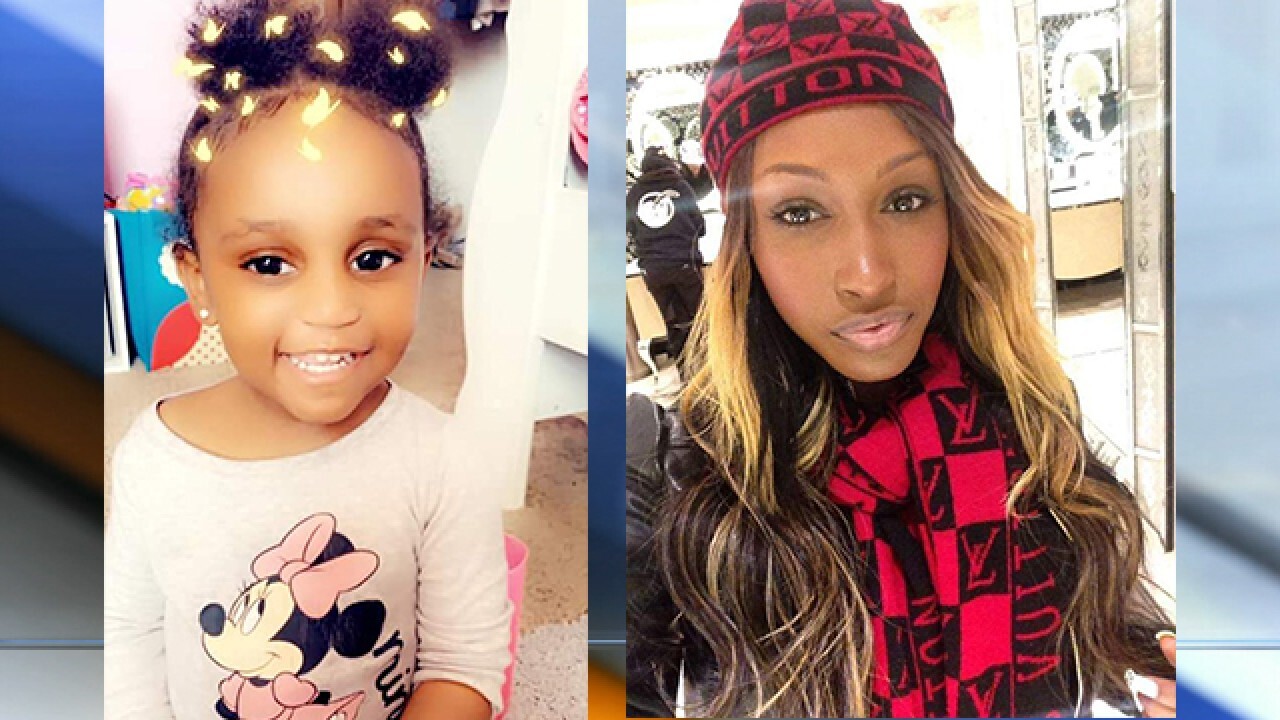 The FBI issued a $5,000 reward for the missing child Friday.

An AMBER Alert has been active for Noelani since Monday , when police say Dariaz Higgins shot and killed Noelani's mother, Sierra Robinson, before taking off with the toddler.

Higgins has since been arrested and charged, but Noelani has remained missing.

Previously, Milwaukee police confirmed they were investigating tips Noelani may be in Minnesota.