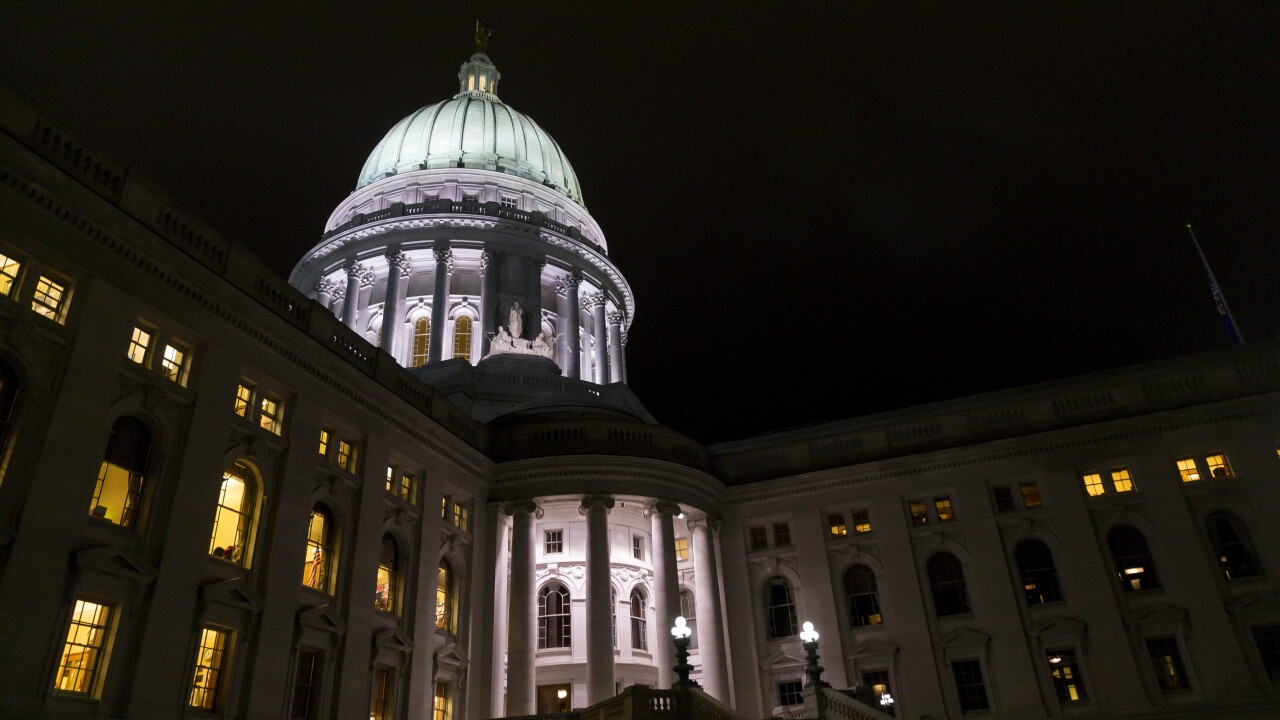 MADISON, Wis. (AP) — Mark Jefferson is returning to lead the Wisconsin Republican Party as executive director, a position he previously held from 2007 to 2011.

Party chairman Brad Courtney announced Wednesday that Jefferson would be returning to serve the position. He replaces Mark Morgan, who left to work for the National Republican Senate Committee.

Jefferson was executive director of the party in 2010 when Republicans took over majority control of the state Legislature, elected Scott Walker as governor and Ron Johnson as U.S. senator and picked up two congressional seats.

Jefferson left the state party in 2011 to work for the Republican National committee as a regional political director and then as director of majority retention.

Jefferson says he will work to re-elect President Donald Trump and win back the governor’s office.