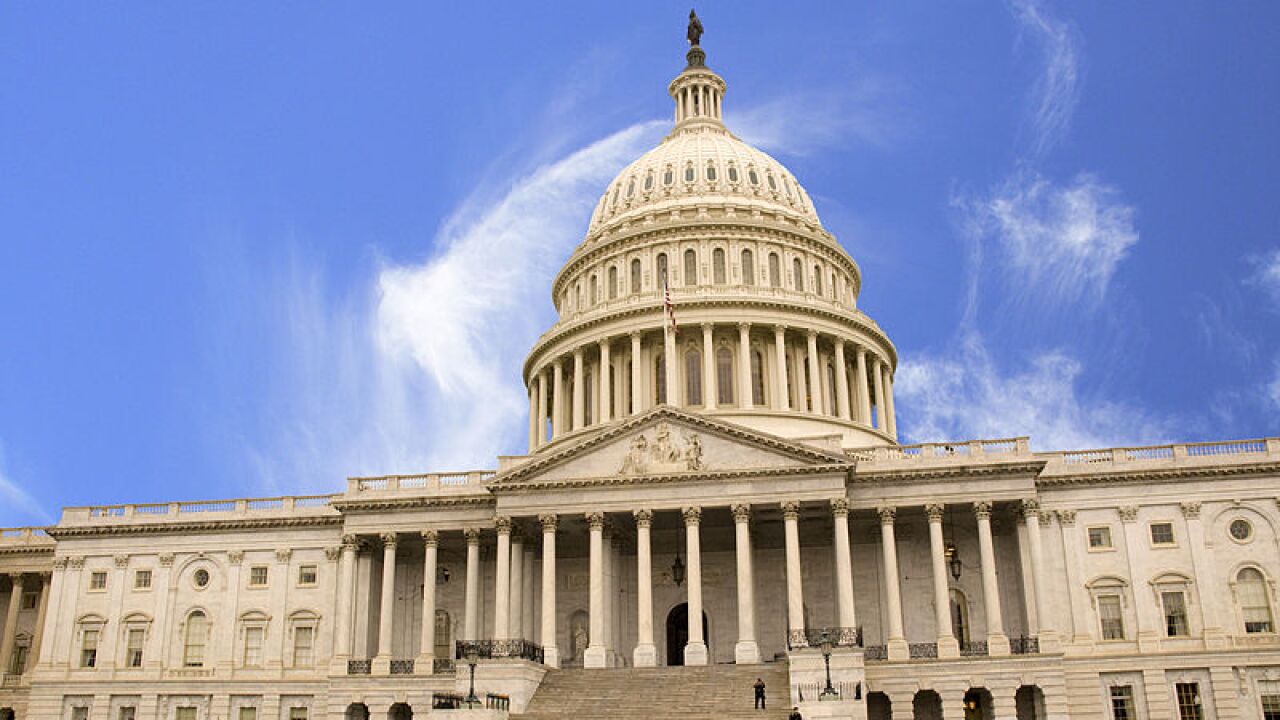 The House’s vote of 245-182 Tuesday fell well below the two-thirds majority that would be needed to override what would be the first veto of Trump’s presidency.

Both Sensenbrenner and Gallagher are in districts that are solidly Republican. Sensenbrenner, in Wisconsin’s 5th District, says he supports constructing a wall, but opposes circumventing the “will of Congress” by funding it through the declaration.

Gallagher, in the 8th District, says he’s concerned with the precedent a national emergency would set.

The issue is now before the Republican-run Senate.