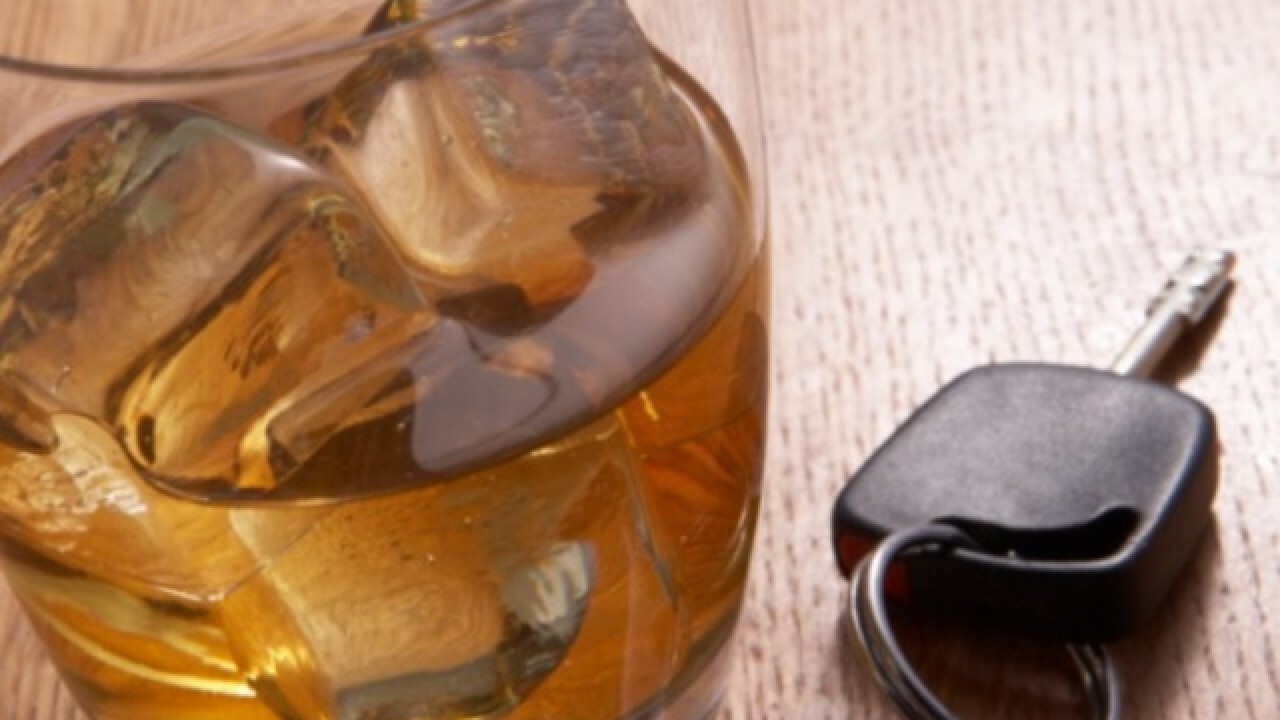 PORTAGE, Wis. (AP) — Authorities in southern Wisconsin say a 56-year-old Cambria man arrested on suspicion of his 8th OWI offense tried to drink in front of a deputy.

According to the Columbia County Sheriff’s Office, a vehicle was reported in a ditch in the Town of Fountain Prairie Saturday night. The caller reported the driver wasn’t hurt, but “something wasn’t right with the driver.” The caller gave the man a ride home.

When a deputy arrived, the man had returned in another car. When the man was told he would be arrested, authorities say he tried to grab an open liquor bottle from the vehicle and drink from it.

The man was arrested on suspicion of OWI 8th offense, bail jumping, operating with open intoxicants and failure to maintain control of his vehicle.