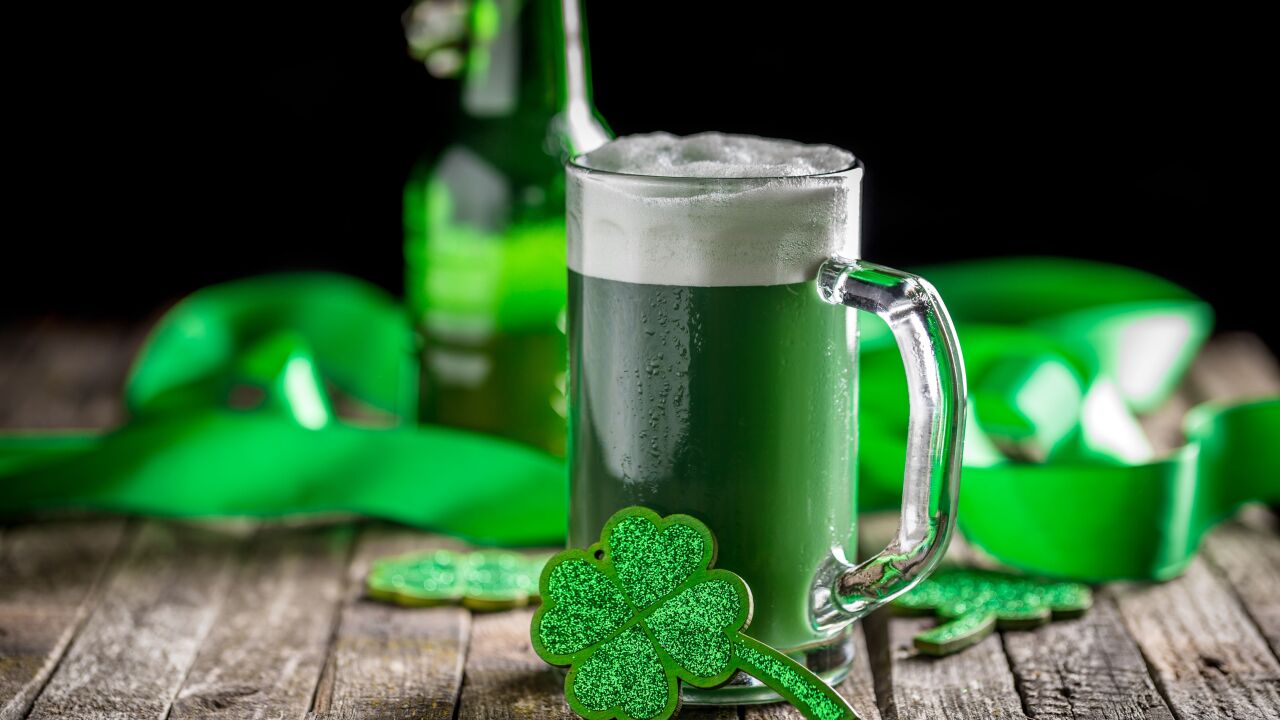 According to a news releasing, police say members of the Brown County OWI Task Force were deployed on Saturday night into the early morning hours of Sunday. Police say patrols were focused in the entertainment districts and surrounding areas in the greater Green Bay area.

Police say 92 traffic stops were conducted which resulted in 10 arrests for OWI. Police also say they issued a total of 53 traffic citations and 111 warnings for various traffic offenses.

There were also 8 drug arrests, 5 misdemeanor (non traffic) arrests, 1 felony arrest and 4 warrant arrests as a result of the deployment.

Green Bay officers that were not part of the Task Force made an additional 3 OWI arrests over the weekend, the news release says.