Man accused of choking deputy pleads not guilty to charges 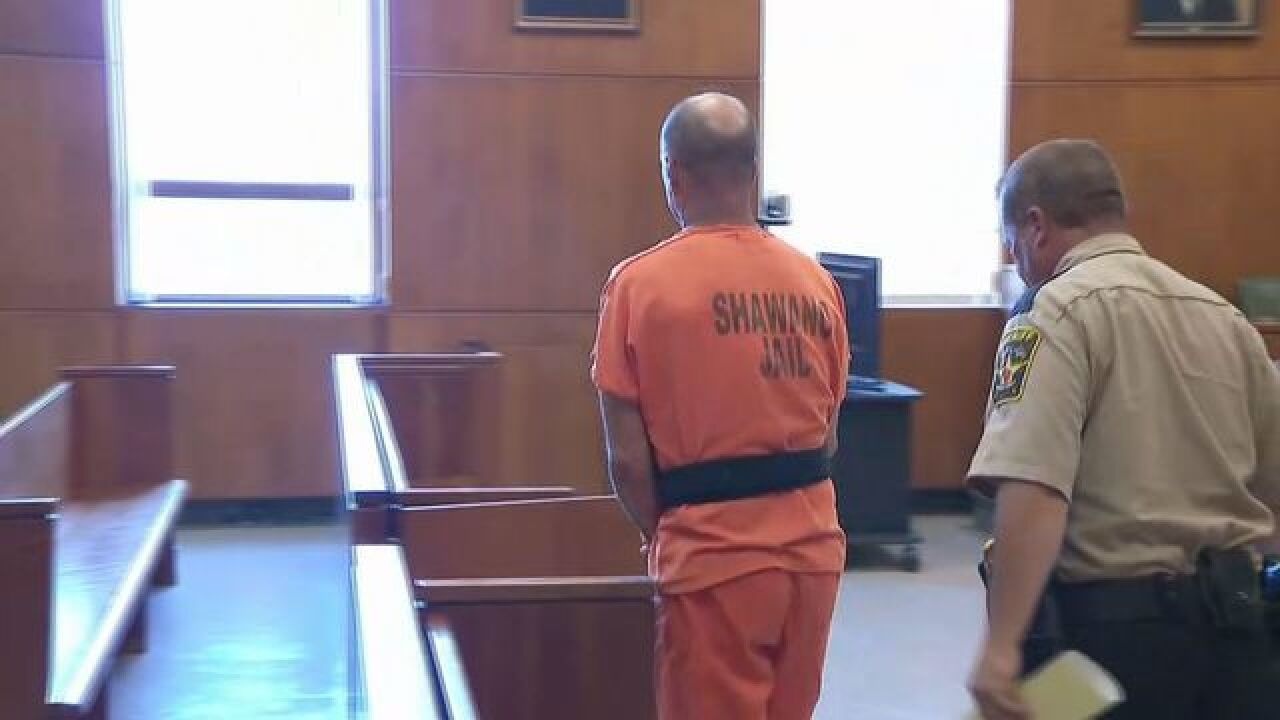 A Marion man pleaded not guilty to multiple charges in court today - he’s accused of choking a Shawano County deputy until she passed out.

45-year-old Chad Kohel appeared in court Monday afternoon. He pleaded not guilty to charges that included attempted homicide, strangulation, and battery of a law enforcement officer.

According to a criminal complaint, a Shawano County deputy had Kohel under arrest for suspicion of his third OWI. The deputy took Kohel to a hospital for a blood test after she says he failed field sobriety tests.

After the test, as the deputy was trying to buckle Kohel’s seatbelt, the deputy says he started to choke her and didn’t stop until she was unconscious.

Kohel told other deputies she had touched him inappropriately, which is why he choked her, but the criminal complaint says bodycam video disproves that claim.

If convicted of all charges, Kohel faces life behind bars. He’s due back in court on October 25.

NBC 26 reached out to the Sheriff’s Department, but they declined to comment.