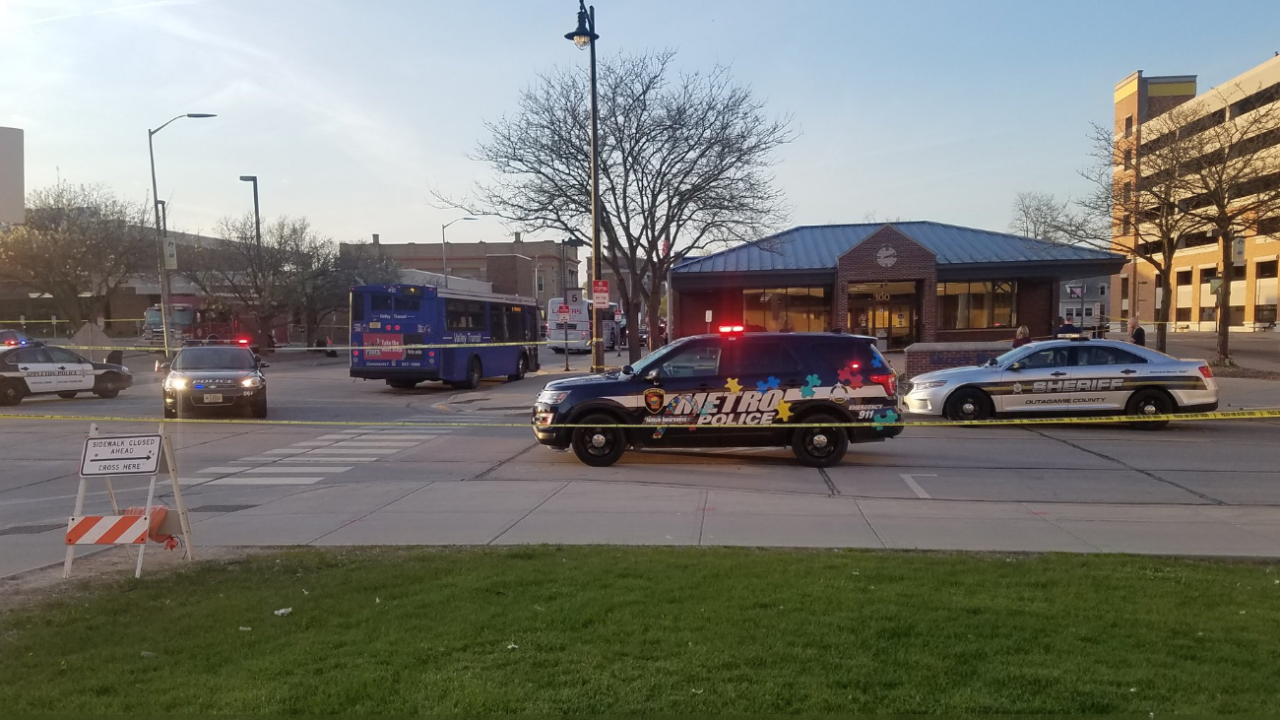 APPLETON — The woman who was injured in a shooting that killed an Appleton firefighter has now been released from the hospital.

On the evening of May 15th, police, fire and medical personnel in Appleton were called to help a 47-year-old man thought to be having a medical emergency. The man on the bus was treated, then eventually he left and started walking toward a nearby library. Police say that while the man was being attended, "the incident escalated" and shots were fired. Firefighter Mitch Lundgaard was killed. A woman and a police officer were hit.

Police say the woman struck during the incident was Brittany Schowalter. ThedaCare Public Relations Specialist Cassandra Wallace confirms that Schowalter has been released from ThedaCare Regional Medical Center-Neenah. Wallace said they will not release any details about her release, including the specific discharge date.

The man who exchanged gunfire with police, Ruben Houston, died at the scene.